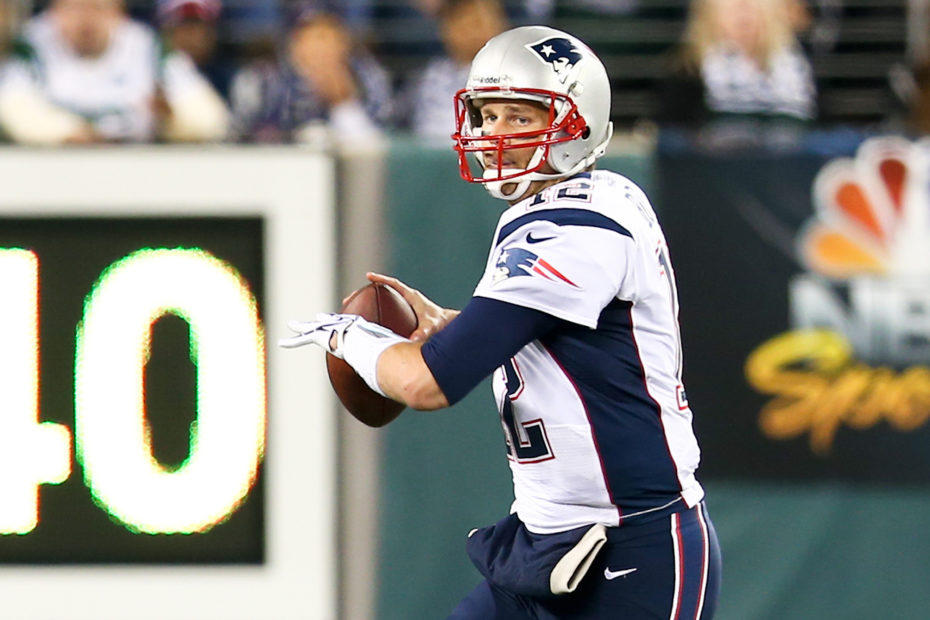 Most quarterbacks wear any jersey number from 1 through 19. However, there were a lot of GREAT quarterbacks who happened to be given the number 12 making them a part of the #12 quarterbacks club.

So whether you are a Brady fan, a Rodgers fan, or a Bradshaw fan, here are a handful of well-known NFL quarterbacks who wore or currently wear the number 12.

10 #12 quarterbacks who are some of the best to have ever played!

RELATED: Here Are 26 Racehorse Names That are Epic and Weird

Another quarterback to wear the number 12 but never win a Super Bowl is Jim Kelly. For 11 years he played with the Bills and one 4 AFC championships in a row! The Bills are the only team to ever do that consecutively!

Another quarterback who is often argued as the best to ever do it, Rodgers has A Super Bowl win, a Super Bowl MVP, 2 league MVPs, and five pro bowls under his belt!

Better known as Captain America and Captain Comeback, Staubach was the greatest Cowboys quarterback in franchise history. Not to mention, the Super Bowl win, the Super Bowl MVP, the 5 NFC championships, and the league MVP.

People love to compare Bradshaw and Brady and their multiple Super Bowl wins. Sure, Brady has Bradshaw by three, but every time Bradshaw made a Super Bowl appearance, he came out a winner.

When people think of Andrew Luck, many people say, “What could have been.” Although Luck has been invited to the pro bowl every season he’s been in the NFL, the quarterback has struggled to remain healthy long enough to live up to his true potential. But that doesn’t mean the success he had isn’t enough to be put on this list!

A super bowl winner and known to be one of the flashiest quarterbacks in the league, Namath has the skills to back it all up! We mean, he didn’t get the name “Broadway Joe” for nothing!

A staple in the Raiders history books, Stabler is also a Super Bowl winner, a league MVP, and a 4-time pro bowler!

For 14 seasons, Griese played for the Dolphins, won TWO Super Bowls, named league MVP twice, and was the QB that led the Dolphins to that perfect season in 1972. The only team to ever do so!

Known for his athleticism, Cunningham may not have won any Super Bowls, but he was named league MVP three different times! He played 16 seasons with the Eagles, Vikings, Cowboys, and Ravens before retiring.

Did you know, Williams was a backup quarterback who had to start in a Super Bowl due to an injury? AND THEN, he went on to win that Super Bowl and become Super Bowl MVP!

So, who do you think is the best #12 quarterback to ever wear number 12? We will be honest, they all make good arguments!