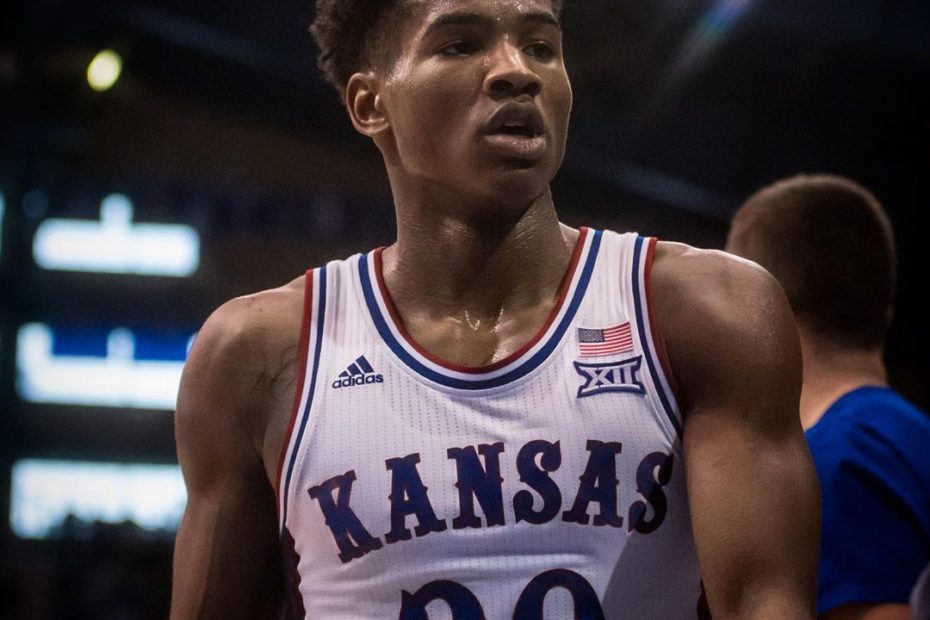 Latest News in the NCAAM:

With the majority of the previously projected 1 seeds losing just a couple days ago, the March Madness bracket is mostly up for grabs. While it feels like the entire bracket is uncertain, here are my picks for all of the 1st seeds in March.