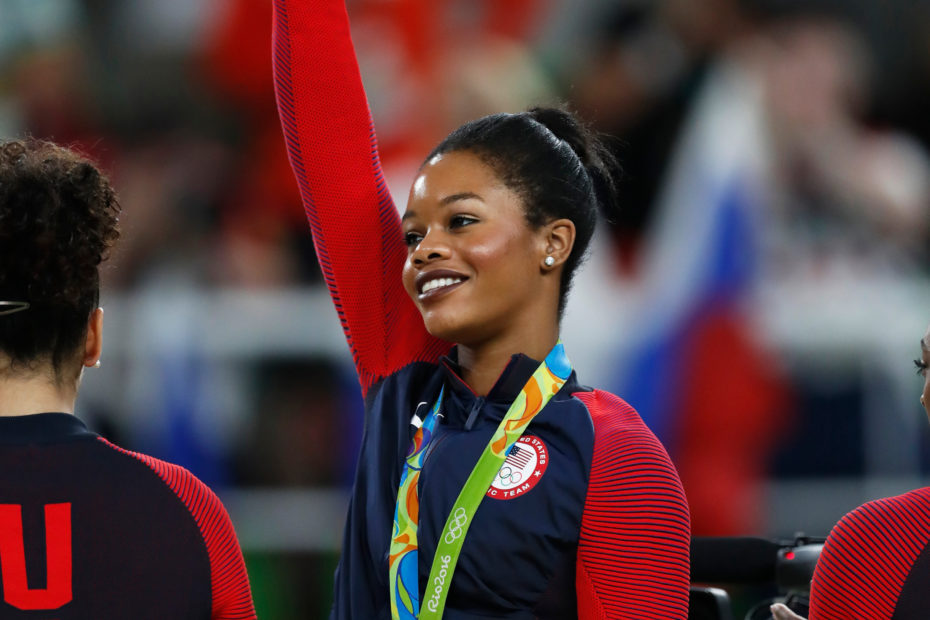 20 of the Best Role Models in Sports

Though there are so many athletes that are more than motivating, we have compiled a list of some of the best role models in sports. Please read on to enjoy this unranked list of inspiring individuals that have paved the way for many through their success in sports.

Here are 20 of the Best Role Models in Sports:

For starters, Williams has created a career that spans decades – something very uncommon for athletes. Historically, as athletes age, they are taken less seriously and slowly deteriorate out of their respectful leagues. However, Serena Williams has broken this norm, showing athletes all over the world that they don’t have an expiration date, and can keep playing as long as they have passion for the sport.

Additionally, Williams is always a good sport with a good attitude, no matter how tough the loss or how triumphant the victory is. She is also active with multiple charity organizations, and is a proud spokesman for the black community, campaigning for equal opportunities and raising awareness for unseen issues the community deals with.

Christen Press is an American soccer player for the United States national team, and also a global humanitarian. Known for her affiliations with Grassroots Soccer, which is an organization that uses soccer to confront and tackle issues such as gender equality and sexual health and safety. She has also donated a large number of goods to young girls in need of basic sporting equipment.

Pat Tillman was drafted by the Arizona Cardinals and played for four great years before resigning to enlist in the military after 9/11. During his time with the Cardinals, he rejected an impressive outside contract just to stay loyal to his team and recorded 155 tackles in 2000 alone. Unfortunately, he was killed in an accident while in the military. His number is now retired by both the Cardinals and ASU.

JJ Watt has been competing in the NFL for 12 years and has made moves with his talent and likable personality. He has done work for multiple charities, most notably recognized for his extensive efforts to raise money with Houstonians that were negatively affected by Hurricane Harvey.

Lou Gehrig had a 17-year career and played loyally for the New York Yankees for the duration of it. He was diagnosed in 1939 with a neuromuscular condition that is commonly referred to as Lou Gehrig’s Disease. Despite his diagnosis, he kept a positive attitude, and his baseball legacy has withstood the tests of time. He passed away two years after being diagnosed.

Elena Del Donne is one of the most decorated current WNBA players and has even written a book about her obstacles and accomplishments. Her life story begins with a history of childhood abuse, turning down a scholarship to one of the most impressive women’s basketball programs in the United States to stay near her disabled sister, and concludes with her journey to WNBA and Olympic fame and finding the bravery to be her authentic self.

She is also a proud spokesperson for the LGBTQ+ community, proudly sharing the journey of her and her beautiful wife with her fans through her social media profiles.

Steph Curry, a great team player and always keeps a positive attitude towards his opponents. He’s also the epitome of loyalty, not just to his family, but to his team as well. He’s also an entrepreneur, and active with several charities. His wholesome reactions to the success of his own teammates, and his humbleness regarding his own playing, is what makes him one of America’s treasures.

Vince Papale was a normal guy down on his luck when he decided to take a chance and try out for the Philadelphia Eagles during open tryouts (something mostly designed to boost fan morale). To Philadelphia’s surprise, he not only made the team but continued to play on the team for a few years.

Vince Papale is one of the best role models in sports because not only has he proven that age is just a number, but his story (also a popular movie) has inspired millions to chase their dreams.

Billie Jean King won 39 Grand Slam titles in women’s tennis, famous for winning the “Battle of the Sexes” match against Bobby Riggs. She won. She also founded the Women’s Tennis Association and the Women’s Sports Foundation. She has always been a strong advocate for gender equality, making her one of the greatest role models in sports.

Tim Tebow is not only an outstanding athlete, but has built orphanages in the Philippines, interacts with fans that have serious illnesses, and is open and proud of his religious beliefs.

Michael Oher, one of thirteen children to an inattentive and drug-addicted mother, was a large boy with a special talent for football. Michael started out as a sad and lonely teenager that could barely read but beat all odds with the help of a generous and supportive family. He made it to the NFL and has been raising awareness for kids growing up in similar situations he did.

Amy Purdy suffered a medical condition when she was 19 years, and it was required that her legs be amputated. Just 7 months after the devastating procedure, Amy took up snowboarding and eventually won two Olympic medals.

She is the co-founder of a non-profit that benefits children in sports and currently does a lot of motivational speaking. With her ability to totally disregard societal norms for her condition, and even pushing the limits from the Olympics to acting, Amy Purdy’s perseverance is a sight to behold and an inspiration to everyone that hears her story.

Despite only having one arm, Jim Abbott was a professional pitcher in the MLB. He now focuses on charity work but brought about massive social change regarding athletes with disabilities.

Bethany Hamilton, who now has a movie based on her life (Soul Surfer, 2011), suffered a shark attack in 2003. Despite her horrific injury that caused the loss of an arm, she returned to her passion of surfing just one month after the accident. She continued on to win many competitions and now has her own charity that seeks to help young amputees make their way in the world.

Jackie Robinson played for the Brooklyn Dodgers for 10 years from 1947 to 1956. Jackie Robinson was a huge catalyst for racial integration and equality, being the first African American to play in the MLB. His first year in, he was named Rookie of the Year, and continued on in his career to earn the title of MVP.

He was also elected to the All-Star team 6 times over the course of his career. His jersey number, which the successful film about his life is named after, is completely retired from the league. Many of the choices on this list were hard to decide on, but with Jackie Robinson, it was no question that he is one of the greatest role models in sports of all time.

Wilma Rudolph was a sprinter that was physically disabled due to polio. She wore leg braces for most of her childhood but still managed to reach Olympic victory in 1956 and 1960. In 1960, she became known as the world’s fastest woman. Not only was she a civil rights activist, but she campaigned for women’s rights as well. Wilma Rudolph was an inspiring role model in more ways than one, making her one of the best role models in sports of all time.

Pat Summitt is a popular women’s college basketball coach that made a name for herself at the University of Texas. She had an impressive 38-year career in coaching and won 1,098 games and 8 national championships. She retired in 2012 due to early-onset Alzheimer’s and sadly passed away in 2016 at the age of 64. Loved by everyone who knew her, she was admired for her positive attitude, good sportsmanship, perseverance, and genius coaching skills.

Roberto Clemente played in the MLB for 18 years from 1955 to 1972 for the Pittsburg Pirates.  He was the first Latin baseball player to be inducted into the Hall of Fame. After being named to the All-Star team 15 times, Clemente tragically died in a plane crash in 1972, cutting his career and life short.

At the tender age of 38 years old, this role model in sports was definitely gone too soon and was sure to continue to change lives had he been given more time with us.

John Cena is considered to be one of the greatest role models in sports. Not only he is a world-famous wrestler, but he has also expanded his career into acting. Known for his general positive attitude, kindness, and perseverance, he is also VERY active with the Make a Wish Foundation. He has granted 300 wishes to children in Arizona alone.

Did we miss anyone you would have added to this list?