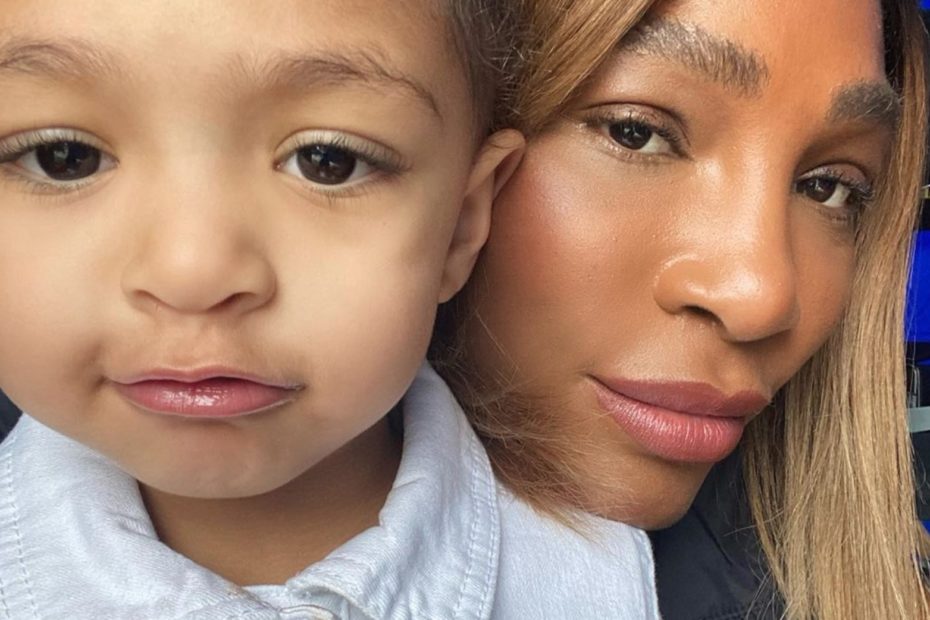 For the First Time Ever, There Are THREE, Yes 3, Moms Competing in the Semi-Finals of the US Open

For the First Time Ever, There Are THREE, Yes 3, Moms Competed in the Quarterfinals of the US Open

America’s Serena Williams, Belarus’ Victoria Azarenka, and Bulgaria’s Tsvetana Pironkova all competed in the quarterfinals of the US Open earlier this week. Something else they have in common? They are all mothers.

Seriously, how cool is that? Three of the eight tennis stars competing for the US Open title are not just working their butts off as athletes in hopes of becoming champions, but they are raising children on top of that. And this is the first time in history that three moms have competed in the quarterfinals, the US Open reported on Twitter.

As the US Open reports, this will be the 23rd time Williams and Azarenka have competed against each other. And this is Williams’ 11th straight trip to the US Open semifinals. Her third as a mom.

Williams competed against fellow mom, Tsvetana Pironkova, in the quarterfinals. And when asked about how she feels about playing against another mom at that stage of the US Open, Williams said, “Well it really just shows me how tough moms are.” Preach, Serena!

“Whenever you can birth a baby, then honestly you can do anything,” the mom of 3-year-old Olympia said. “And I think we saw that with Tsvetana today. She played unbelievably.”

And no matter what, there will be a mom in the finals, meaning either Williams or Azarenka has the chance to become the four moms in the Grand Slam’s 50-year history of the Open Era to win. According to Forbes, “only three mothers have ever won a Grand Slam during the Open Era: Kim Clijsters of Belgium and Australians Evonne Goolagong and Margaret Court.”

Either way, this is history in the making.