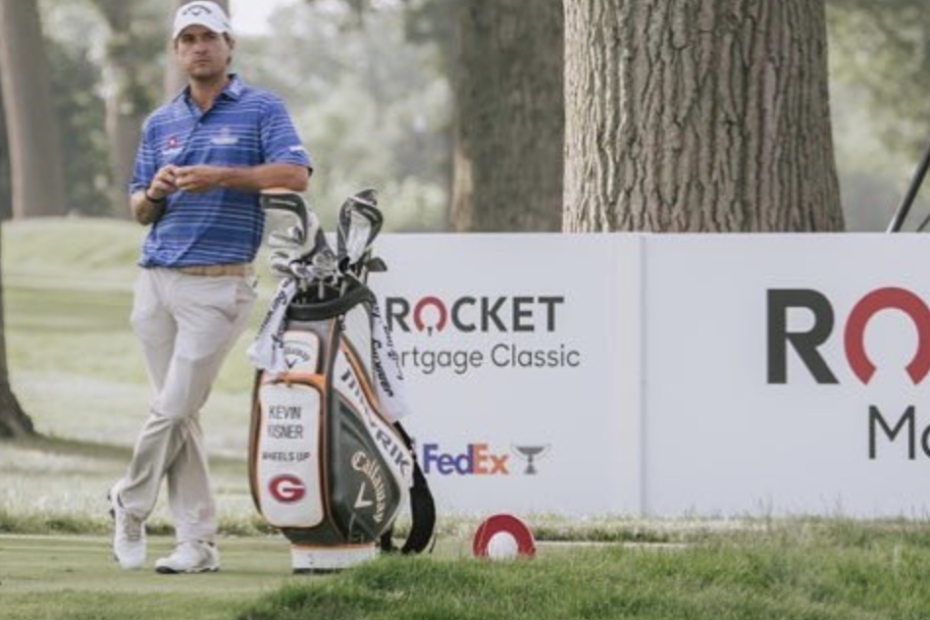 Things have not gone Jason Day’s way this season. In ten PGA Tour events this season, Day has placed in the top ten only once and made the cut five times. Day had also made the cut only once in his past five events. With a less talented field this week, Day finally had his opportunity to place high on the leaderboard. While Day played decently, shooting two under during the Rocket Mortgage Classic, his efforts weren’t enough. With the cut set at five under, Day will not play over the weekend yet again this season.

Reed is currently one of the best players on the PGA Tour, sitting at fifth in the FedEx Cup Standings and seventh in the world rankings. Reed had only missed the cut twice this season, so it was a little shocking to see him fail to make the cut once again with such a mediocre field. Reed set himself up to make the cut on Thursday when he shot two under, but he was unable to capitalize on Friday as he only shot even par. Hopefully, Reed can return to his winning ways next week at the Workday Charity Open.

Not many people are familiar with Sebastián Muñoz, but he has been quietly climbing up the FedEx Cup Standings. Muñoz currently sits at tenth in the FedEx Cup Standings though he has not been playing well lately. After missing the cut at the Rocket Mortgage Classic, Muñoz has now missed the cut in four of his last five events. Muñoz shot one over on Thursday and was unable to recover. On Friday Muñoz only shot two under and missed the cut to continue his unfortunate streak.

Brandt Snedeker is widely recognized as one of the best putters on tour, so it was quite the shock to see him spiral out with a four-putt on the par-five 14th hole on Friday. Snedeker has been playing decently this year, but he came into Thursday riding a cold streak. Friday marks the fourth time in six events that Snedeker has missed the cut. While Snedeker played otherwise fine on Friday, shooting three under, he doomed himself to miss the cut after going one over on Thursday. Snedeker will look to bounce back next week at the Workday Charity Classic.

Scottie Scheffler had quite a rollercoaster of a tournament in Detroit this week. Scheffler burst onto the scene this season, making the cut in his first eight events of the season and finishing in the top ten in four of those events. Things started off very poorly this week when Scheffler shot seven over on Friday. At that point, this tournament was a lost cause; nevertheless, Scheffler showed his class and grit as he stayed in the tournament and shot seven under on Friday. Though Scheffler found a roundabout way to finish at even par, his score on Friday was definitely something to be proud of and surely something he will look to build upon at the Workday Charity Open next week.