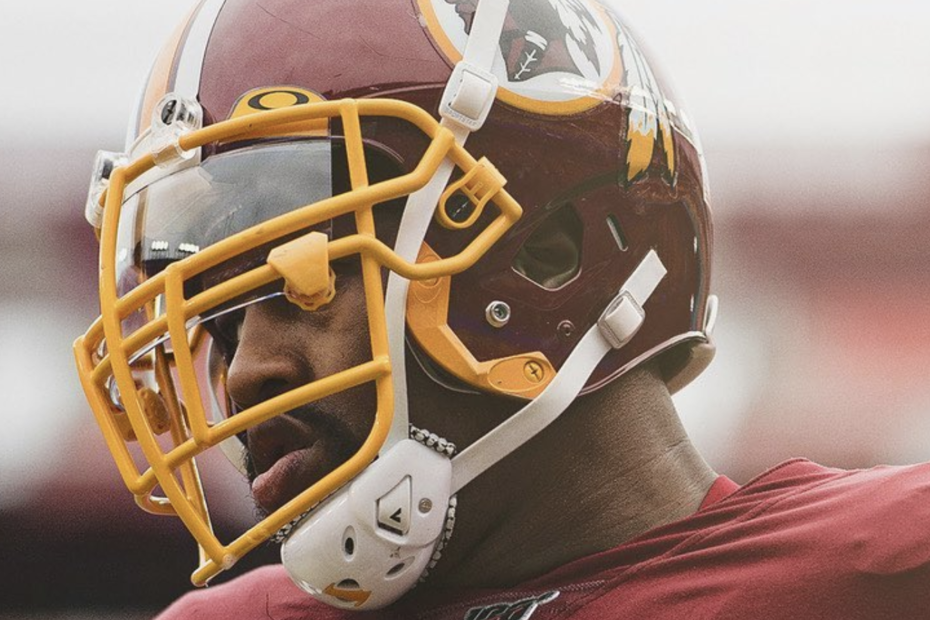 After years of fans asking for the derogatory name of the Washington Redskins to be changed, some progress is starting to be made. Earlier this week, FedEx, the name sponsor for the Redskins’ home field asked the organization to change their name, and Nike has pulled all Redskins’ merchandise from their online stores.

In response, the Redskins’ organization has said they will consider changing the insensitive name of the franchise.

We compromised a list of new possible names for the Washington franchise and conducted a survey among mostly none Redskins fans as to what their favorites on the list were. Here are the five most popular ideas.

Believe it or not, this was by far the most popular idea on our list with almost twice as many votes as any other name on the list. The idea for the Red Hawks came from a 2017 social media campaign against Washington’s current racist mascot.

Later, the Washington Redskins’ organization would dispel these rumors, and the activists confirmed the football team’s statement. Activists apparently started this campaign with the hopes that it would the Washington organization and their fans how easy it would be to change such a hurtful name.

The Mariners were definitely one of my favorite names on our list. The Baltimore Mariners were an indoor football team who played in the American Indoor Football Association from 2008 to 2010 and played for American Indoor Football in 2014. While they only played for four seasons, were incredibly successful. The Mariners went undefeated in their 2010 season and would go on to win the league championship. The Mariners would go on to achieve the same feat in their 2014 season. Hopefully, a change in name will be a step in the right direction for this struggling Washington franchise.

Many of the people who chose the Red Tails for our survey may not realize it, but there is a great history behind the name. Red Tails was the nickname given to the Tuskeegee Airmen after they painted the tails of their planes red. For those who don’t already know, the Tuskeegee Airmen were a group of African-American and Caribbean pilots who fought for the United States Air Force in World War II. These men were the first black flying squadron in the history of the United States military. It would be an incredible atonement for the Washington franchise to change their name from a racial slur to an homage to the progress of African-American civil rights.

There isn’t much of a story behind this idea. The Warriors are one of the favorite name changes among NFL fans on social media platforms. Apparently, many of the people who took our survey agree with these social media ideas. While some may not like how it is the exact same name as the Golden State Warriors, any name is better than the Washington Redskins’s current and vile name.

Many people are unfamiliar with the team, but the Metros were a professional basketball team from 1977 to 1979. The Washington Metros were in the Eastern Basketball Association for the 1977-1978 season and finished fifth in the Western Conference. The next season the Metros would move to Baltimore and become the Mohawk Valley Thunderbirds the following year before becoming defunct. Many like the Metros name because it sounds fitting for a Washington team, but the most important part is that it has absolutely nothing to do with the team’s current racist name.