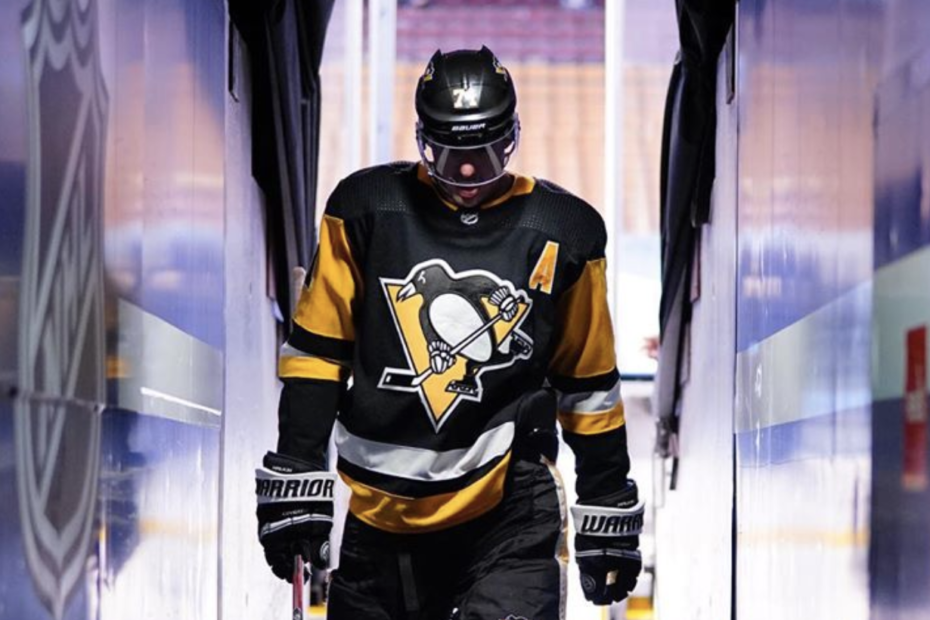 Much to everyone’s surprise, the five seed Pittsburgh Penguins were eliminated by the twelve see Montreal Canadiens after Montreal won 2-0 on Friday. The Canadiens won the series 3-1, and the Penguins have lost 9 of their past 10 post-season games.

Here are five reasons the Penguins were eliminated from Stanley Cup contention.

Carey Price is regarded as an elite goalie in the NHL, and he proved why throughout the Canadiens’ series against Pittsburgh. Though they shot the puck on Price 133 times, they only put it in the net 7 times while he was minding it, giving Price a save percentage of .947 for the four-game series. Not to mention, Price recorded 22 saves in the Habs’ 2-0 shutout in game four. While the Pen’s have some of the best goal scorers in the league on their team, they were no match for Carey Price.

There has been much debate over the past year as to who should start in goal for Pittsburgh. The Pens’ seemingly answered their question when they began the series by starting veteran, Matt Murray over 2020 All-Star, Tristan Jarry. Murray played the first three games and finished with an okay save percentage of .914. On the cusp of elimination, Penguins’ Head Coach, Mike Sullivan started Jarry in net for game four in hope of changing the momentum of the series.

Unfortunately, Jarry was no match for Carey Price. Jarry posted a save percentage of .952 when he allowed only one goal, but he got no help from his offense. While the Penguins’ may not have decided their fate, I certainly think that if Tristan Jarry had played all four games, the end result of the series could have looked much different.

3. The Habs Held Malkin off the Scoreboard

Sydney Crosby is absolutely the best player on the Penguins, but Evgeni Malkin is at least almost integral to the Penguins’ success as Crosby. While he put up decent numbers throughout the series, the Canadiens did an excellent job of keeping Malkin off the scoreboard. The Habs only allowed him one assist across the four-game though it wasn’t for a lack of trying. During the four games, Malkin recorded 21 shots and 6 hits as well as a +/- of -3 and a faceoff percentage of 55.3%. Usually, when Malkin succeeds, the Pens succeed, and unfortunately for Pittsburgh, Malkin did not succeed this time.

RELATED: What is Wrong With the NHL Round Robin Overtime Rules

The Penguins had an average power during the regular season; however, the same cannot be said for their performance in their best of five series against the Canadiens. The Penguins penalty kill was actually excellent as they killed off all 12 of Montreal’s power plays. As for their power play, Pittsburgh was pretty mediocre, only converting on 3 out of 17 power plays (17.6%). It’s hard to win games when you can’t capitalize on hard to come by opportunities.

Getting hits doesn’t necessarily lead to goal scoring, but it certainly affects the momentum in a game, which is everything in hockey. Unfortunately for the Penguins, they rarely had momentum in this series. In the four-game series, the Penguins only had 108 hits while the Canadiens had a whopping 171 hits. Furthermore, the Canadiens had at least 11 more hits in each of their games. With their physical dominance, momentum may have swung in the Canadiens’ favor one or two times, pushing them to victory.

While they lost 3 out of 4 of their games, Pittsburgh never lost by more than 2 goals in any of these games.

After the game, Crosby said at a post-game press conference, “Listen, it’s a three out of five. Anything can happen. We did some good things. We didn’t do enough. Give them credit. They played really well. Got some big plays throughout the four games.”

The Canadiens may have won this time, but that doesn’t necessarily make them the better team.