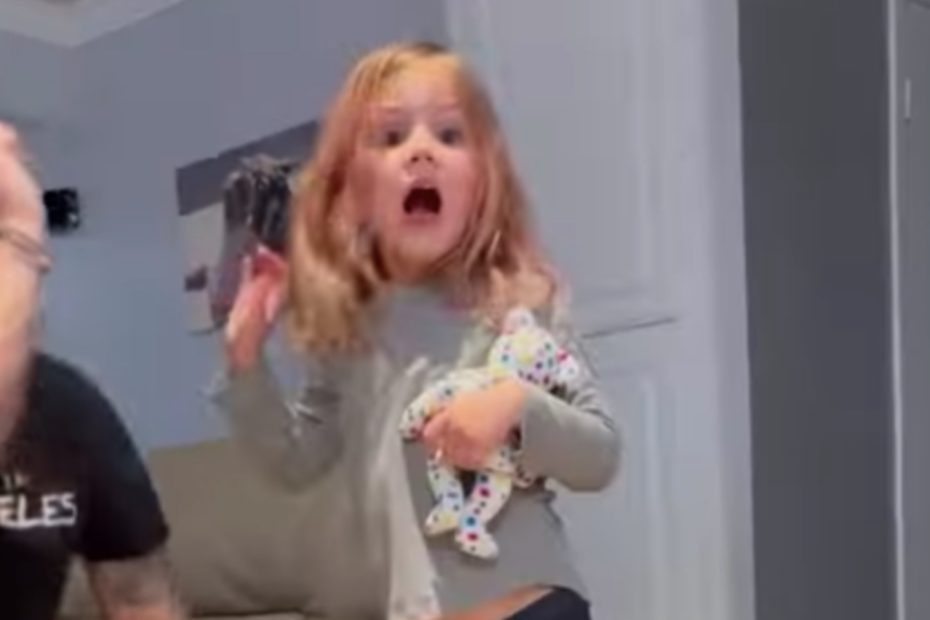 Everyone remembers their first time losing a tooth and the stress that comes with the removal of baby teeth. Many children fear that pulling it out will be painful or the thought of a magical money fairy entering their room at night frightens them. For a family that is completely dedicated to the NFL, the removal of a tooth has particularly atypical connotations.

In the case of many families, having a quick extraction is a go-to for the young child. Some opt to just wiggle the pearly whites out of the gums and others decide to tie it a string and a doorknob. In the case of the Bernardo’s, a family with a self-proclaimed “[unhealthy obsession] with Boston sports,” pulling out their five-year-old daughter’s tooth was a special set of circumstances.

JB Bernardo, a veteran and father to two young children, recently took the world by storm when he shared on his public Instagram a video of his five-year-old daughter Maddy pulling out her very first tooth. The video was reposted by ESPN and the original post has garnered over 82.6 million views: and for good reason.

The video depicts the father kneeling down and positioning a mini New England Patriots-themed football by his daughter’s foot. Attached by string, his daughter’s tooth was connected to the ball. After one powerful kick, the child had the ball flying across the living room with her denticle following closely behind.

The video is absolutely priceless and the child’s reaction is even better. After she realizes what had been done, she gazes into the camera with pure and utter shock evident within her eyes. Of course, her father had to acknowledge that there’s no other way for his offspring to go about this life-changing moment without making it about football in some way.

“I mean…is there any other way to take your loose tooth out in the Bernardo household?” he questioned in the caption of his video. He additionally added the hilarious tagline, “#SheCouldKickForTheBears” and “HeardTheToothFairyIsBringingPatriotsHomeOpenerTickets.”

Is this five-year-old girl on her way to being the next NFL superstar because of her tooth-pulling abilities? Fans say yes!

After being reposted by ESPN on Instagram, it wasn’t long before the little girl had a sea of fans applauding her creativity. One commenter wrote “future NFL kicker” and another insinuated that the notable football coach Nick Saban, who is known for his ability to lead countless teams to NCAA championship games, will be asking her to play for him someday.

With this wholesome video going viral, it will certainly be promoting creative dental withdrawal videos for families nationwide.