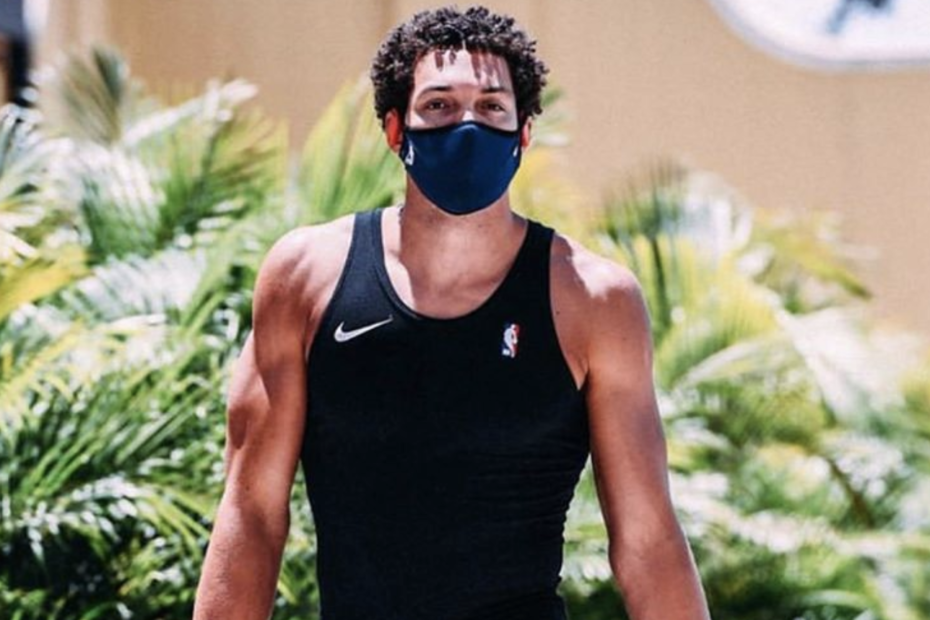 Orlando Magic forward, Aaron Gordon, exited his game on Wednesday due to hamstring tightness. Gordon never re-entered the game, and it is not yet clear how serious the injury is.

Gordon, a former dunk contest champion, got hurt while going for a dunk when he was blocked by Raptor’s Kyle Lowry. Lowry did not block Gordon cleanly, which is what led Gordon to get injured and had Lowry issued a flagrant foul.

Some Magic players, like forward Wes Iwundu, said he “has no respect for [the play],” claiming it to be “out of place.” However, guard, Evan Fournier, did not seem as bothered: “Was it nice? No, but who cares? I mean it was a foul. It was called a flagrant one. There’s just not much to say.”

Whether or not the foul was dirty or clean, the fact of the matter is that Gordon could be out for the rest of the season, which would definitely hurt the Magic’s playoff chances. Gordon averages just under 15 points per game and over 7 assists per game.

The Magic are currently in 8th place in the Eastern Conference, which puts them right on the verge of the playoffs. Even if they make the playoffs, however, they will end up having to play a very high seeded team, like the Bucks, or maybe even the Raptors. We will see how Gordon does these next few weeks, but hopefully, for the Magic, he will be back soon.