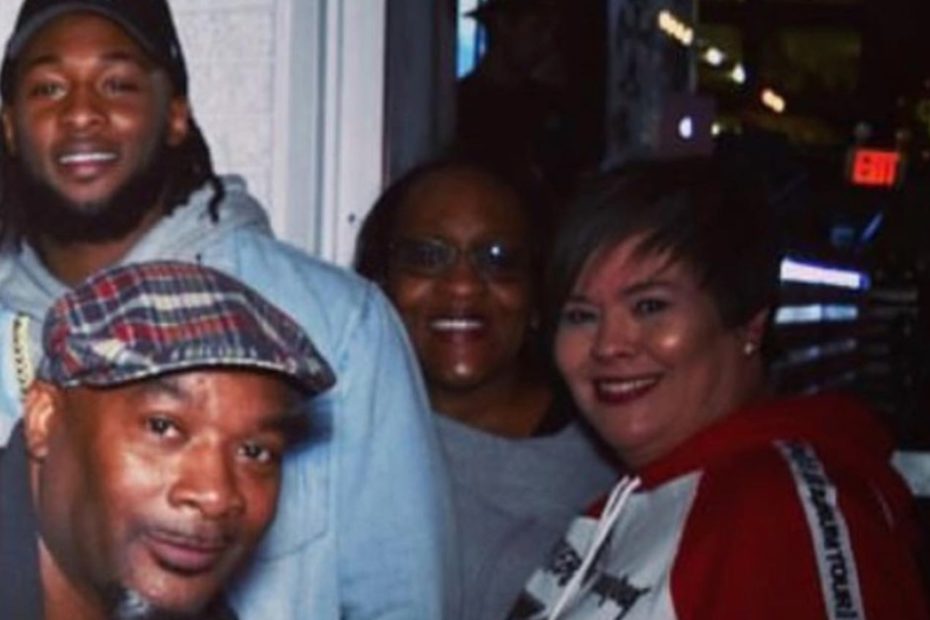 By now, you’ve likely heard the story of Green Bay Packers running back Aaron Jones losing a necklace in the end zone during his Week 2 matchup with the Detroit Lions. The necklace was holding his father’s ashes — Alvin Jones Sr. — in a small football-shaped medallion.

Jones wanted to honor his father in his first home game since he passed away and while he lost it at some point during his four-touchdown performance, it was later found by a team trainer and returned to him. Jones fully intended to continue wearing the necklace in honor of his late father.

Thanks to the creativity of Green Bay’s equipment staff, Jones can now do so without the risk of losing it. Their solution? Stitching a tiny pocket on the left side of his jersey that safely holds the ashes while he plays. It goes to show just how much these teams care about their players.

Aaron Jones is in his fifth NFL season, all of which were spent with the Packers. He has rushed for over 1,000 yards in back-to-back seasons and is looking to continue that streak during the 17-game 2021-22  season. Despite his monster Week 2 performance, it has been a slow start.

Through the first four weeks of the season, Jones has 206 rushing yards and 2 rushing touchdowns on 56 rushes, as well as 126 yards and 3 touchdowns on 13 receptions. After nearly 1,500 scrimmage yards and 11 total touchdowns last year, he needs to pick it up.

The Packers didn’t look like their normal selves on Week 1, losing to the New Orleans Saints 38-3 to open the season. The good news is they’ve recovered well, winning their past three games against the Detroit Lions, San Francisco 49ers, and Pittsburgh Steelers.

They currently sit in first place in the NFC North at 3-1 but are only one game ahead of the Chicago Bears — which is going to make Week 6 an important one for both teams. For now, the Packers will enjoy their 3-1 record and do what they can to put themselves in a position to win.

YOU MAY ALSO LIKE: NFL Expansion: 25 Cities We Think the NFL Should Go Next

As for Aaron Jones, he will enjoy having his father’s ashes with him every step of the way now that he has a specially-designed jersey pocket to hold them in. Shoutout to the Packers’ equipment staff for thinking of that creative solution to Aaron Jones’ problem!