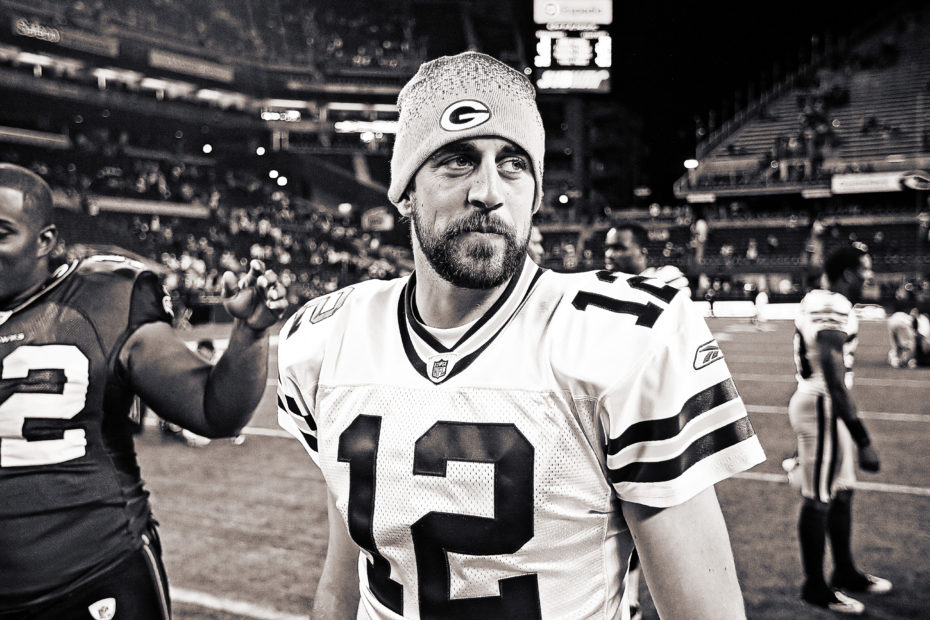 Aaron Rodgers, 38, Admits That Using The Word ‘Immunized’ Was Misleading

Last November of 2021, Green Bay Packers quarterback Aaron Rodgers was the subject of controversy when he told the media he had been immunized from COVID-19. After it was revealed that he had not in fact gotten the vaccination, fans across the world were shocked. Now, in August of 2022, the NFL star is opening up about the incident.

During an appearance on The Joe Rogan Experience podcast, Rodgers admitted that using the ‘immunized’ may have been misleading to the public.

At the time of the controversy, the NFL had strict rules regarding vaccination requirements, so when the 38-year-old athlete shared he was immunized, critics assumed he had undergone vaccination.

However, he shared that two days later he was taking matters into his own hands and instead was taking ivermectin, a drug used foremost to treat or prevent parasites in animals. The drug was never approved by the FDA and has not been marketed as a vaccination for COVID-19.

Following these statements, people were confused about his phrasing of the term ‘immunized’. When asked about it in interviews after the incident, Rodgers would continue to uphold his belief in immunization. Yet, when he sat with Joe Rogan, he admitted that his phrasing could have been better.

“I’d been ready the entire time for this question and had thought about how I wanted to answer it. And I had come to the conclusion I’m going to say, ‘I’ve been immunized.’ And if there’s a follow-up, then talk about my process,” the NFL quarterback began, speaking to the host.

“[I] thought there’s a possibility that I say ‘I’m immunized,’ maybe they understand what that means, maybe they don’t. Maybe they follow up. They didn’t follow up,” Rodgers continued. “So then I go the season [with] them thinking, some of them, that I was vaccinated.”

As he explained his thoughts on the vaccination process, he noted that his life got difficult following his contraction of the virus. “That’s when the s— storm hit because now I’m a liar, I’m endangering the community, my teammates, all these people,” the athlete said. “And the attempted takedown of me and, you know, my word and my integrity began. So that was difficult.”