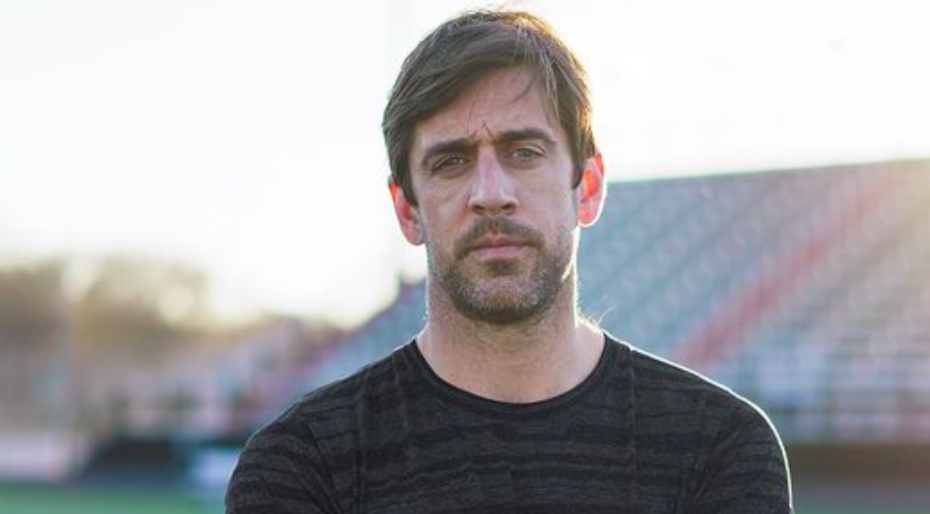 What Former Packers Players, Including Brett Farve, Are Saying About the Aaron Rodgers Situation

Aaron Rodgers is the NFL’s 2020 MVP. Of course he won that while lining up behind center as the Green Bay Packers quarterback. The Packers and Rodgers have been synonymous for more than a decade.

But, it’s looking like the team he’s been on since he’s been in the league and him are caught in a negotiating process that’s gone public due to recent reports, wondering if Rodgers will come back to play with Green Bay next season.

The Ringer’s Kevin Clark mentions that “Rodgers, who’s been generally unhappy with the team, has reportedly said he’s not returning.”

This seems to be a culmination of events which have taken place for everyone involved to get to this point.

A lot of people already know about the Packers drafting quarterback Jordan Love in the first round last year, a move seemingly out of left field for some.

Per USA Today Packers Wire’s Zach Kruse: “General manager Brian Gutekunst conceded the team made communication (mistakes) surrounding the selection of quarterback Jordan Love during the 2020 draft, a likely point of conflict in the ongoing rift with Rodgers.”

“I certainly look back to last year’s draft, and some of the communication issues we could have done better, no doubt about it,” Gutekunst said after the first round last Thursday night per USA Today. “The draft is an interesting thing, it can unfold differently than you think it will unfold, and it happens pretty fast. Certainly, looking back on it, certainly, where we sit today, there could have been some communication things we did better.”

Sports Illustrated’s Andrew Brandt reported “it is a more personal issue about open and honest communication from team management, especially the general manager…the personnel staff at the Packers have always lived and breathed scouting and are excellent at what they do, but there is some lacking in people skills. Moreover, there does not appear to be anyone in the Packers’ front office who is a point person for Rodgers, someone he can trust on issues far beyond football.”

The Packers reportedly put the money on the table (figuratively speaking) to try and keep their quarterback.

Per CBS NFL’s John Breech, “According to (The Athletic’s Bob McGinn), the Packers got so desperate to fix things with Rodgers that they offered to make him the NFL‘s highest paid quarterback. The report doesn’t say when the offer came, but only that it happened in ‘recent months.’ In the end, the deal didn’t happen because the ‘overtures were turned aside’ by the reigning NFL MVP.”

Former Packers players are speaking out about the situation.

“I have talked to Aaron Rodgers,” Kuhn said on CBS Sports Radio as transcribed by NBC Sports. “I won’t say exactly what we talked about. I will say he’s conflicted because this man loves to play the game of football. This man loves to be a Green Bay Packer and this man truly sees careers…Ultimately, at the end of the day, I truly believe Aaron wants to come back to Green Bay, but he doesn’t want to do it on a lame-duck contract which, even though there’s three years on his contract if you really look at the terms of it, it pretty much sets up for a clean break at the end of the 2021 season for the Packers himself considering that Jordan Love is on a rookie salary.”

“I think I know Aaron fairly well, and honestly I just don’t see him coming back and just saying, ‘All right, let’s just bury the hatchet, whatever caused the rift, and I’m just going to come back and play because I love the guys, I love the Green Bay fans’ — I assume he does — but his rift isn’t with the fans or the players,” Favre said on ESPN’s “Wilde & Tausch” radio show as transcribed by Fox News’ Daniel Canova. “It’s with the front office. Will he just swallow his pride and come in? Maybe. But I don’t see that happening.”

“I speak with Aaron all the time, I talk to him a lot,” Jones said on NFL Network according to USA Today Packers Wire’s Kruse. “I think it’s fixable…It’s all about making sure that you’re putting the team in the best situation to win some championships…Aaron has watched some key guys leave out of this locker room that’s not only beneficial on the field but is huge in the locker room as well…He wants to make sure everybody is on the same page.”

While this whole negotiating back-and-forth process is going on, forget the money for a second. Just throw some burgers on the table.

Green Bay Press-Gazette’s Kendra Meinert reports that “a craft brewpub and restaurant franchise headquartered in Birnamwood is offering Rodgers and fiancée Shailene Woodley free food and drink at any Mr. Brews for life if he agrees to finish his career as a Packer.” That’s quite the offer.