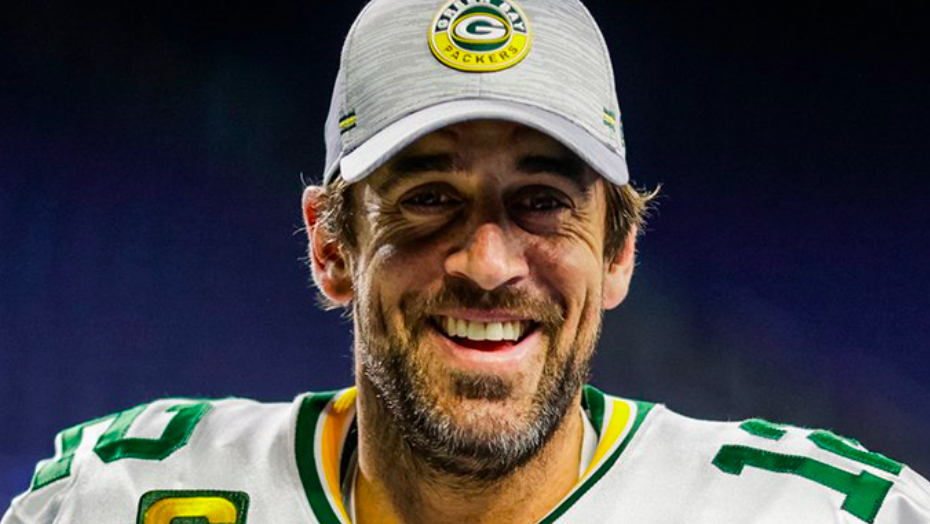 Aaron Rodgers And Shailene Woodley Spent Quality Time At Disney World. Find Out What Disney Music They Listen To!

Aaron Rodgers is your defending NFL MVP of the 2020 season. Another MVP award, another season for Rodgers.

In this season of life, the Packers quarterback is enjoying some quality time with his fiancé, Shailene Woodley.

Recently, Aaron and Shailene went to Disney World (as Chip and Company spoke to the duo while they were enjoying their time at a Disney World resort)!

You know that’s one of the great perks of being a NFL Super Bowl champion but this time around, it was all in good fun.

According to Rodgers per Chip and Company, he hasn’t been to Disney World since that 2011 Packers Super Bowl win.

“I haven’t been back here since 2011 when I had a little parade so I’ll get back to you after this,” Rodgers said to Chip and Company.

Hmmmm, maybe he’s expecting another Super Bowl, which would of course then mean, another Disney World visit!

The couple was asked what one thing always makes them smile.

They pointed at each other!

They were also asked by Chip and Company about a Disney song they “can listen to on repeat”.

Rodgers confirmed those selections and also added: “Beauty and the Beast”.

There you go. The Rodgers-Woodley Disney soundtrack selections you can now add to your playlist.

Here’s a good head start with some of the classics from those movies: