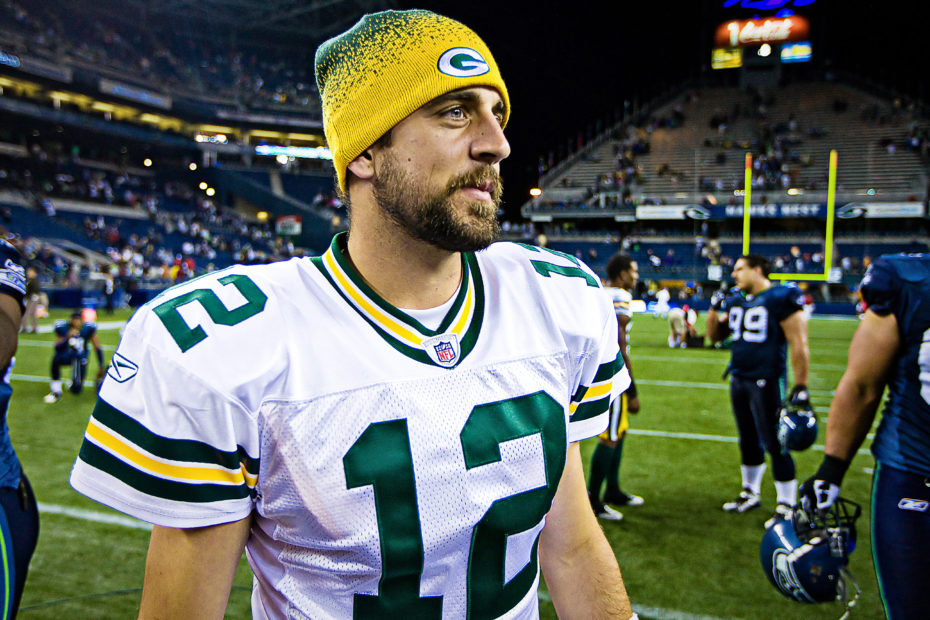 Aaron Rodgers and Shailene Woodley Call Off Their Engagement on Wednesday

In a shocking turn of events, the engagement between Aaron Rodgers and Shailene Woodley has been called off as the two have officially broken up. The power couple began dating each other in the second half of 2020 and eventually announced their engagement in February 2021.

Everything seemed to be going well for the couple and they were inseparable for months. They supported each other both in the spotlight and behind the scenes, but rumors of a potential split began to surface in the media several months ago as the 2021-22 NFL season came to an end.

According to an insider that’s close to the situation, Shailene Woodley felt like she was being neglected – citing Rodgers’ dedication and commitment to football as part of the reason why she felt disconnected from her fiance. As the insider put it, Aaron Rodgers ‘put football first.’

Although the two had been inseparable during the COVID-19 pandemic, things started to take a turn for the worse once the football season began and the world started to open back up. They were rarely seen together and barely spending time with one another – a recipe for disaster.

“It was an amicable split; it just wasn’t working,” the insider source added. “They’re very different people with busy careers and there were obstacles that they couldn’t surmount. They will remain friendly; there’s no bad blood and no drama. It just didn’t work out for them.”

Rodgers began dating Woodley after his split from Danica Patrick, which occurred in July 2020. Since then, Rodgers has won back-to-back MVP awards, making him just the second player in NFL history to win four MVP awards in their career – Peyton Manning won five MVP awards.

Over the past two seasons, while he was with Woodley, Rodgers threw for 8,414 yards, 85 touchdowns, and just nine interceptions – winning 26 of his 32 regular season games. The only thing he didn’t achieve in the past two years in playoff success, coming up short both years.

Meanwhile, Shailene Woodley has starred in three films since 2021 – The Mauritanian, The Fallout, and The Last Letter From Your Lover. She’s also starring in an upcoming thriller called Misanthrope (2022) and a sci-fi romantic comedy called Robots (release date still TBA).

Woodley is most known for her roles in The Secret Life of the American Teenager, The Descendants, The Fault In Our Stars, The Divergent Series, and Big Little Lies. At just 30 years old, Woodley has plenty more acting to do and will continue to gain big roles in big films.

YOU MAY ALSO LIKE: Simone Biles & Justin Owens Announce Engagement

While Woodley and Rodgers will continue their successes in their respective careers, they won’t be doing so as husband and wife. That also means we won’t get to witness any Rodgers-Woodley babies being born. Oh well, that’s just the way life goes sometimes.