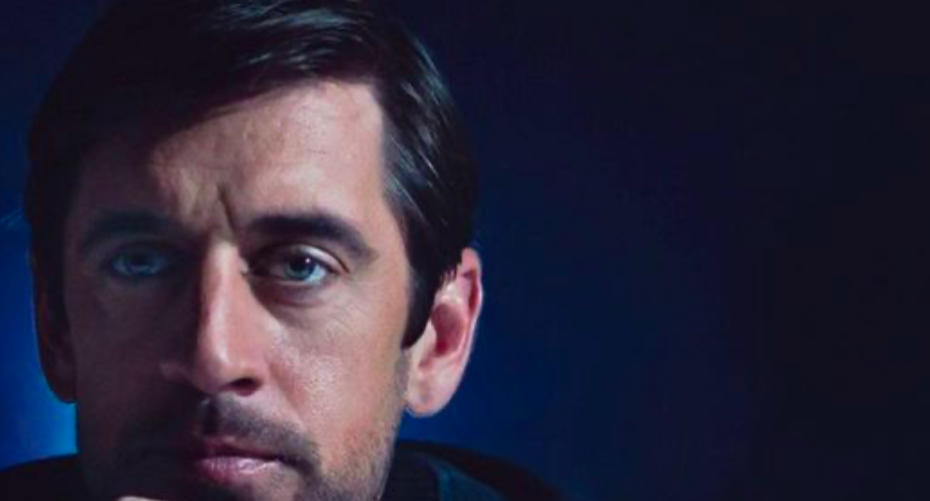 The NFL’s 2020 MVP, Aaron Rodgers, had something even better happen to him than having just a good season on a football field. It was a season of falling in love and getting engaged, as well, as Rodgers found his MVP fiancé.

RELATED: After Aaron Rodgers Announced He Got Engaged In 2020, Report Surfaced That His Fiancé Is Actress Shailene Woodley

Rodgers, among many topics talked about how his off-season is going so far.

“It’s about a month into the offseason…spent a little time out west but it’s been good,” Rodgers said. “The season, it takes a toll on you not just physically but mentally…so this is kind of my recharge time to just relax a little bit and kind of get my body right both physically and mentally.”

Rodgers also talked about a special someone in his life now on the chat.

“I’m recently engaged, so been enjoying that part of my life,” Rodgers said. “Obviously, that’s the best thing that’s happened to me in the last year.”

Rodgers also talked about the recent donation he made to help out his hometown in Chino, California, wanting to give back to places he’s called home (as At The Buzzer previously reported):

“It’s been nice to be a able to help some people out and I think we’re all just waiting for a little bit of hope on the horizon,” Rodgers said.

Rodgers also talked about honing his skills over and over, the focus, the practice of becoming a good quarterback, and that being looked over by scouts ended up being a good thing for him, to be under the radar.

“We have to have something inside us that drives us and I think that there’s a competitive drive for excellence that every successful person has,” Rodgers said.

“Success is about doing your absolute best and being comfortable looking in the mirror, going to sleep at night knowing that you did your absolute best,” Rodgers said. “That’s true success. I think so many times people put (an) unattainable association with success (that) success has to be some sort of money that you earn, or status, or fame or whatever. But, true success is being able to be content with what you put in and knowing that you didn’t short change yourself or anybody else and that’s what I’ve always tried to strive for as competitive success,” Rodgers said.

Rodgers talked about having gratitude for where you’re at but also excitement for what’s next.

“That’s the beauty in life, is to be able to have that rooted gratitude for what you’ve accomplished or where you’re at in life, the blessings that you have, and also the excitement for what’s coming next, what’s the next chapter in my life,” Rodgers said.

For Rodgers, included in that next chapter, he’ll have his fiancé by his side.

Rodgers also talked about opportunity, how he always wanted an opportunity, that he was under recruited and went to junior college and said that he knew that opportunities were few and far between but that when he got them he wanted to show what he was capable of.

That’s one of the reasons he resonates with Zenith Watches as he hopes they continue to get opportunities in business.

“I love how this brand is always pushing boundaries and literally building the future of watchmaking,” Rodgers said as listed on the Zenith Watches site. “What really moved me with Zenith is how they’re always working to inspire young men and women to go out there to reach for the stars and turn their dreams into reality.”

As the brand says, “time to reach your star”.