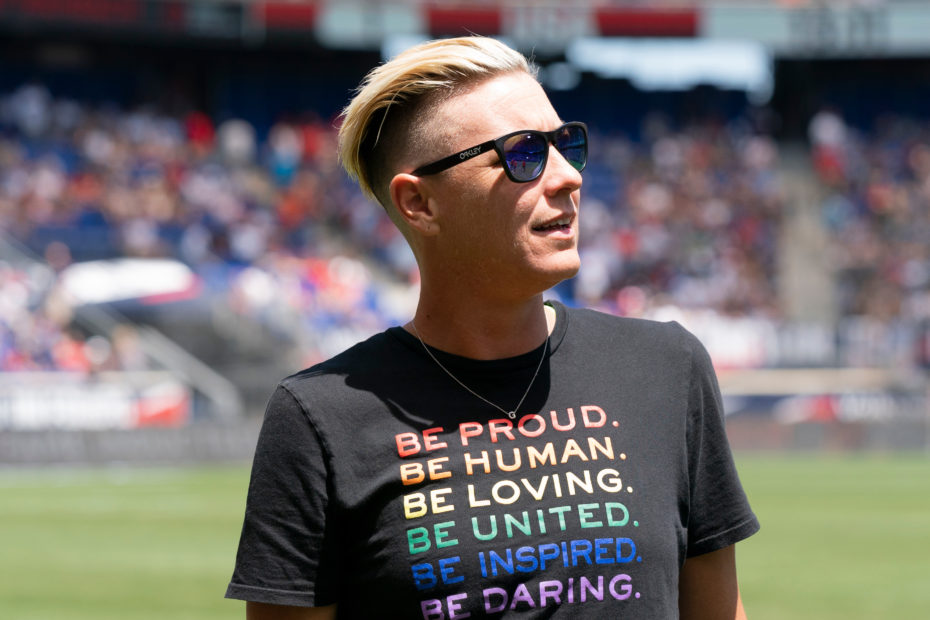 Abby Wambach, a two-time gold medalist and soccer legend, announced that she plans to depart from a concussion drug company that Brett Favre invests in.

Brett Favre, an NFL Hall of Fame quarterback, has recently been under investigation by Mississippi State auditors and the FBI for the mishandling of federal funds. Per multiple news outlets, Favre was given millions of dollars specifically for welfare programs, to which he allegedly funneled them into various different personal organizations.

Odyssey Health, a drug company that aims to treat concussions, is believed to be one of these organizations as the former NFL player is a top investor in the company.

In addition to Odyssey Health, Favre is under investigation due to his involvement in a $5 million plan to divert welfare funds to building a new volleyball stadium at the University of Mississippi, his alma mater.

The state of Mississippi recently filed a lawsuit against the company, arguing that there was $2.1 million in federal funds that were supposed to go to welfare recipients but instead went directly to Odyssey Health. Wambach was a member of the sports advisory board and has since removed herself from the position upon the investigation.

Despite Odyssey Health, previously known as Prevacus, being under investigation since 2020 on account of fraud, Wambach claims she wasn’t made aware of this “disturbing information” until recently. From her perspective, she was excited to be involved in a company dedicated to lessening the severity of concussions among fellow athletes.

Abby Wambach announces her departure from Odyssey Health: ‘I am profoundly angry, disappointed, and saddened.’

“Minutes after learning this new information, I initiated the process to immediately and fully divest myself from any involvement — financial and otherwise — with Prevacus/Odyssey Health Inc., a process that I insisted be complete by end of day today,” the soccer star wrote in an email to ESPN.

Since her departure, there is no evidence of Wambach’s involvement in the company. She has not responded to multiple requests for interviews but emphasized in her email that she did not intend to represent a company that used welfare funds for personal gain.

“Since I genuinely believed this company was being transparent about a product that could spare the next generation of athletes from the severe impact of concussion injuries that I endured as a professional athlete, I am profoundly angry, disappointed, and saddened by what I learned today,” she said.