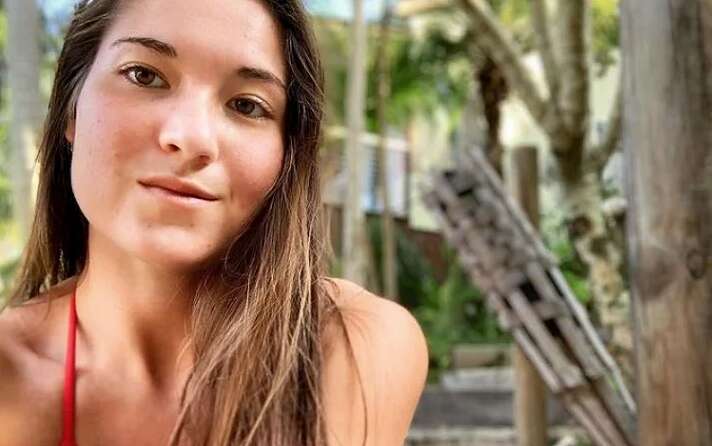 Twenty-four-year-old Australian aerial skier Brittany George was found dead less than a week after she was reported missing.

On Jan. 21st, the aspiring Olympian was seen for the last time alive. Her family members immediately reported her absence, describing a disappearance as “out of character,” since she had an underlying medical condition. Following the Queensland Police Service issuing an urgent search for the athlete, she was found unresponsive on Jan. 27th. Her cause of death has not been announced.

George belonged to the Olympic Winter Institute of Australia from 2017 to 2020 and had dreams of one day participating in the Games. However, she suffered a back injury which ultimately made her forfeit her aspiration. Following the incident, she began openly talking about her mental health struggles, particularly in relation to stepping away from athletics.

“You’re an athlete but who am I? Who am I as a person? Who is Brittany? I don’t know that,” George added during the conversation. “I struggle every day to know who that is.”

Brittany George’s family and friends discuss her significance and impact

Many of George’s close family and friends have shared their grief on social media, her father even taking to a news outlet. “She had the athletic prowess to adopt anything she tried and excel with it but had that extra driven mentality to perfect her craft, which not many people will ever have,” George’s father, Constantine Gus, explained to Courier-Mail.

He included that his daughter was, “just an amazing, beautiful soul.”

Following her passing, a GoFundMe was created in order to help friends and family pay for her funeral costs. If the fundraiser surpasses their goal, the extra funds will be donated to Lifeline, a non-profit organization providing 24/7 crisis support.

“Anyone who knew Brittany, knew that she was determined and courageous, whilst also caring and kind,” the page description reads. “Always willing to support anyone who needed a hand with such selfless commitment, it was an honor to be called her family or friend.”