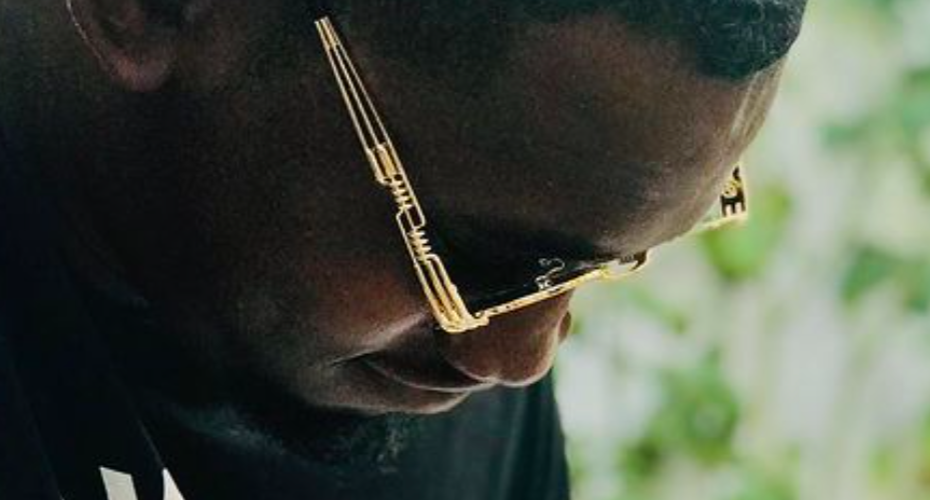 According to ESPN’s Todd Archer in May 2020, Smith “ha(d) not played in an NFL game since he was suspended as a member of the Raiders in 2015 because of legal and substance abuse issues.” NFL.com’s Around the NFL also noted that the “former No. 7 overall pick of the San Francisco 49ers in 2011…has been suspended multiple times by the NFL for drug-related offenses and personal conduct policy violation”.

But during the 2020 season, Smith made his comeback to the league suiting up with the Dallas Cowboys. Smith had 48 tackles, two fumble recoveries, and one touchdown.

RELATED: Ryan Leaf Opens Up About The Tragic News of Vincent Jackson And Pleads for NFL Do More To Help NFL Veterans

Smith even posted 81 weeks ago on Instagram saying he was “sober” and “thankful to have made it another year”:

This season, Smith recently signed with the Seattle Seahawks per Around the NFL.

Everything seemed to be going great for Smith, with football at least.

Off the field, the defensive end was recently included in a St. Bernard Parish District’s Attorney press release stating Smith is “wanted for a second-degree battery charge”:

The St. Bernard Parish District is in Louisiana.

According to ESPN’s Mike Triplett:

“A warrant has been issued for the arrest of Seattle Seahawks defensive end Aldon Smith for an alleged second-degree battery that occurred in the New Orleans area on Saturday evening, St. Bernard Parish District Attorney Perry Nicosia confirmed. Nicosia said that Smith allegedly choked a victim unconscious during a confrontation that began inside a coffee shop in Chalmette, Louisiana, and that the warrant was signed by the court a day later. The alleged incident rises to a second-degree battery because the victim was rendered unconscious, according to Nicosia. He said the victim was taken to a hospital but did not have to stay overnight.”

NFL.com’s Around the NFL also details the accusation:

“According to authorities, Smith…allegedly caused severe injuries to a male victim on Saturday, which warranted a judge to sign an arrest warrant Sunday. Smith could face a fine of up to $2,000 and/or a maximum prison sentence of eight years if convicted of second-degree battery. The investigation into the alleged assault is ongoing. Smith signed with the Seahawks on Thursday.”

“We are aware of the reports regarding Aldon Smith,” a Seahawks spokesperson said Monday in a statement via NFL.com. “Aldon notified us and we are gathering more information. We have no further comment at this time.”