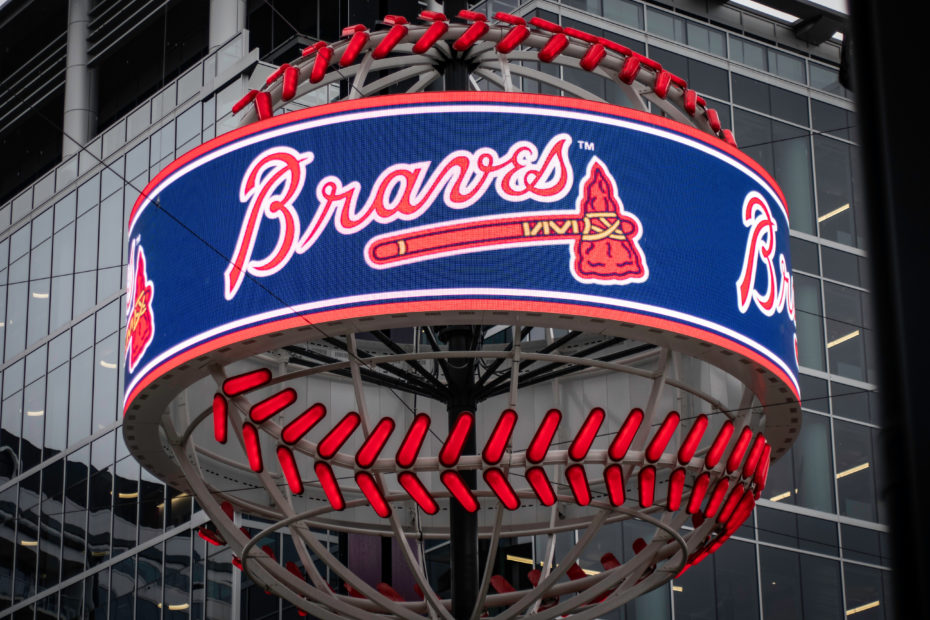 Forty-four-year-old Atlanta Braves general manager Alex Anthopoulos was unfortunately forced to miss his team winning the 2021 World Series due to testing positive for the Covid-19 virus.

The Canada native opened up about his positive test only after his team took home the exciting win in order to avoid distractions. he believed that if he came forward with his news that it would take away from the actual game. “I want to keep it quiet to not take any chance that I would be a distraction before the end of the series,” he reported.

He additionally included, “what I didn’t want was for it to become a story where the players and manager were getting asked about it. I wanted all the focus on the team.”

Alex Anthopoulos initially thought his positive test was a ‘joke’

As a vaccinated person, he remained asymptomatic and didn’t feel sick at all. Testing positive also came as a surprise to the Braves’ general manager. Anthopoulos only realized he had contracted the virus when he tested positive after flying into Houston for Game 1. “I thought it was a joke,” he even admitted.

“I’m fully vaxxed, I don’t have any symptoms, I feel great,” Anthopoulos shared over the phone, according to the New York Times. The manager went on to add, “I was surprised. My family is fine.”

Then, he recapped how he watched the game at home, rather than at the Minute Maid Park in Houston, Texas. Although not as exciting as in person, he and his family were still ecstatic to see the Atlanta Braves beat the Houston Astros. “We watched the game together at home like it was a New Year’s Eve party at my house counting down the outs at home. I’d love to be there.”

Terry McGuirk, the club’s chairmen, alongside the team’s manager Brian Snitker, was the only one to know about his positive test result. McGuirk had nothing but positive sentiments to share in relation to the GM, however. “I wouldn’t trade Alex Anthopoulos for any executive in baseball,” he commented.

“I fell in love with him the first time I met him, and he’s more than rewarded the faith we had in him. I just FaceTimed him a few minutes ago and he’s as ecstatic as all of us,” McGuirk included while referencing Anthopoulos.