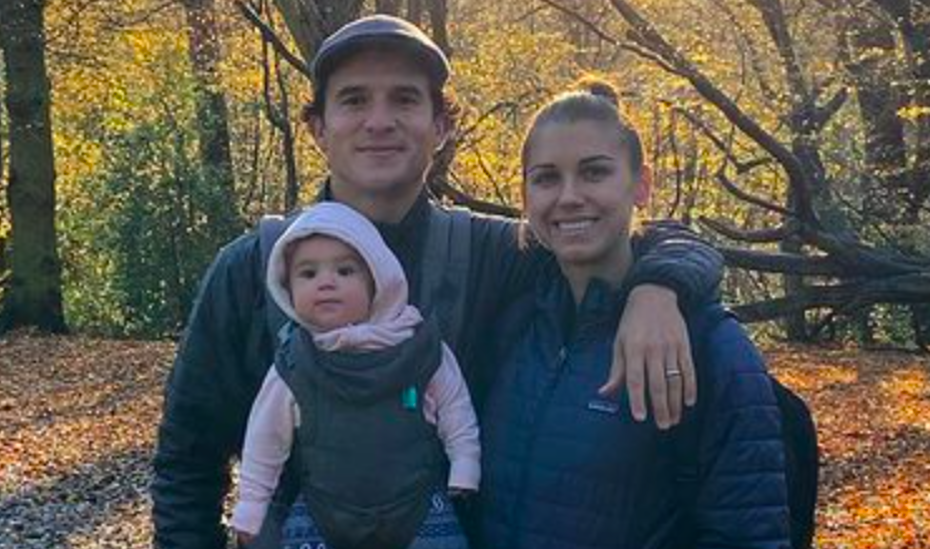 Alex Morgan Has An Announcement! Find Out What It Is

Alex Morgan has an announcement!

No, it’s not another little one this time. But, it does involve her precious baby daughter, Charlie!

You want to know what the announcement is? I thought so.

It was in 2020 when Morgan said in an Instagram post announcing her little one to the world: “At 1130am on May 7 weighing 8lbs5oz, Charlie Elena Carrasco made her grand entrance into the world. She made us wait longer than expected, but I should have known she would do it her way and her way only. My super moon baby.”

Since that announcement, Charlie’s seen the world, cheering her mom on the pitch across the pond in England and enjoying precious, quality time moments with her family.

The US Women’s National Team soccer player and her husband, Servando Carrasco, also celebrated their anniversary a few months ago!

Alex and Servando are raising this little one up in this world and are proudly sharing their journey with the world.