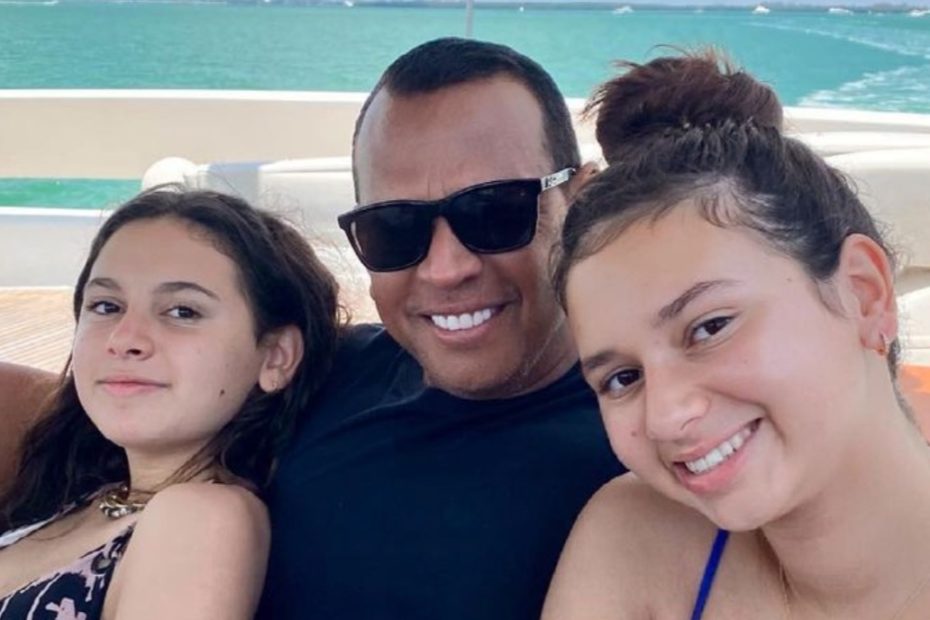 Yankee great, Alex Rodriguez, may no longer have a romantic relationship with the mother of his two daughters, but that doesn’t mean they don’t have respect for each other. And that was evident in his most recent Instagram post.

Amidst his recent split from Jennifer Lopez several weeks ago, the retired baseball player has been rehabbing a bum knee. Helping him with that rehabilitation is his ex-wife Cynthia Scurtis. Scurtis and Rodriguez were married from 2002 to 2008.

RELATED: Father’s Day Is Near, Get These Awesome Last-Minute Gifts for Dad

Alex Rodriguez Works Out With the Mother of His Children

During their six-year marriage, they welcomed their two daughters into the world, now 16-year-old Natasha and 13-year-old Ella. And it appears as though they are nailing the co-parenting game.

While sharing a picture of their workout on Instagram Stories, Alex captioned on the of the images saying, “Cynthia is a world-class mommy to our girls.”

Awe, how sweet is that? And while we are positive he meant that, A-Rod took the opportunity to poke fun at Cynthia as well, writing, “Wrapping ice though?!?!” According to E! News, both Scurtis and Rodriguez are fans of Rodrigo Garduño‘s popular Miami-based fitness program 54D, which is what brought them together.

The report also revealed that it wasn’t just the exes that were there, so were Scurtis’ husband and Alex’s sister. Alex’s sister, Susy, also reportedly praised him for his recent fitness journey which has so far resulted in the loss of 20 pounds. “[Alex] looks and feels better than ever.”

From daddy-daughter dates to just hanging out and enjoying their company, Rodriguez does it all because family is the most important thing. “Every day, I’m grateful. For my health, family, friends, and life’s many blessings,” he once wrote. “What are you grateful for?”

Since his retirement, Alex—while still a successful businessman—has put an emphasis on fatherhood. Just one quick look at this Instagram will tell you how much he loves being a father to his two girls.