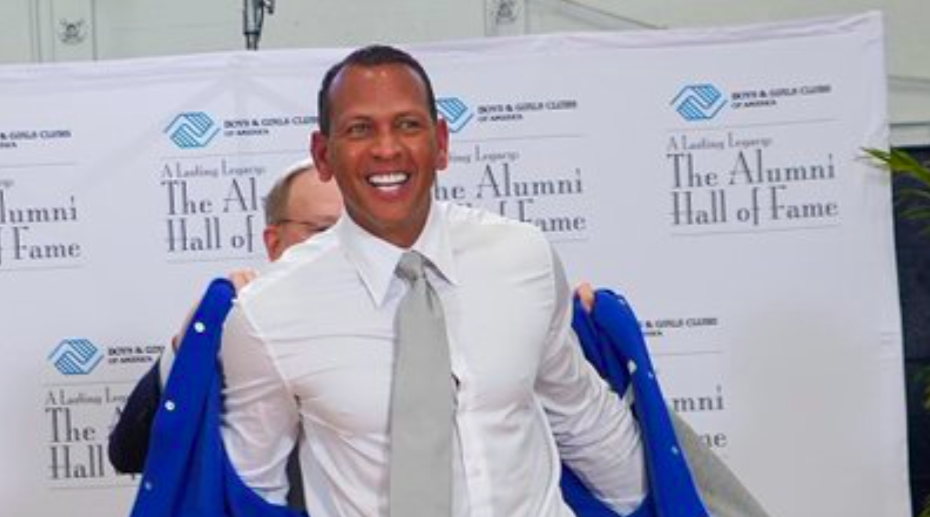 The Minnesota Timberwolves are in their 32nd season. So far, they’ve been able to make the playoffs nine times. Teams have come and gone, there’s been good rosters throughout that time with some playoff runs, including a nucleus of talent the team is hopeful to have success with moving forward.

They selected Anthony Edwards with the first pick in the previous NBA draft. The rookie has been considered one of the strong candidates for Rookie of the Year.

With another first round top-10 pick they have on their roster (from 2019’s NBA Draft) in Jarrett Culver, the team also has Karl-Anthony Towns, D’Angelo Russell, Ricky Rubio, and Jake Layman to build around.

Yet, with all the talent, they are still have some work to do to get to that next level in making the playoffs for the first time since 2018 and the second time since 2004. Currently sitting at 22-48, Minnesota is in the running to be in the Draft Lottery, which would entail another high pick in the next draft to add yet another playmaker to this roster.

With the roster potentially adding another piece to the team’s puzzle, the front office will also be making a transition adding more pieces to the puzzle.

ESPN also notes that “Lore and Rodriguez are 50-50 partners. They tried to buy the New York Mets last year but were beaten out for the Major League Baseball club by hedge fund manager Steve Cohen.”

Before this reported deal is finalized, another step needs to take place as “any sale of an NBA club must be approved by the league’s board of governors” per ESPN.

If approved, A-Rod’s got another business investment in professional sports, with this by far being one of the biggest, to be an owner of an NBA team. Here’s lists of the ventures, investments, and partnerships A-Rod Corp is already a part of.

Lore is the former “president and CEO of U.S. eCommerce at Walmart” who is “in a consulting role as a strategic adviser through September” according to Supermarket News’ Russell Redman.

Lore and Rodriguez “started a venture capital firm” together according to CNBC’s Melissa Repko. It’s “called Vision Capital People or VCP, (and) will start with $50 million of Lore and Rodriguez’s own money” per Repko.

Rodriguez and Lore would, then putting two and two together, reportedly be going in together with the purchase of the Timberwolves under the new firm ‘VCP’.

According to the Associated Press’ Dave Campbell per CBC: “…Taylor, a lifelong Minnesotan who bought the Wolves in 1994 for $88 million to (rescue) them from moving to New Orleans, has said he will continue to run the club for two more seasons until a handover in 2023. The Minnesota Lynx WNBA team is included in the sale.”

Rodriguez was also recently a guest on the show ‘Shark Tank’. But the Timberwolves didn’t need to come to him on the show for him to realize the potential for growth this NBA team has as it appears a deal is close to being official.