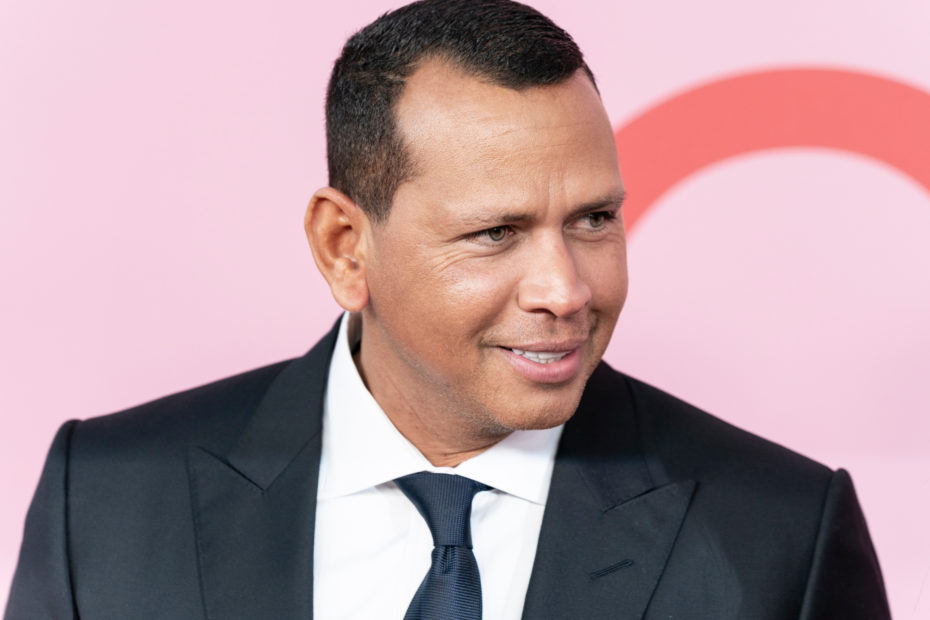 Co-owner of the Minnesota Timberwolves and Lynx, Alex Rodriguez detailed the story of the first and only time he reconnected with the father that abandoned him at the age of 9.

Initially, the retired MLB star reflected on the moment when he tweeted out, “Two decades before I became an owner of the @Timberwolves and @minnesotalynx, I reconnected with my father in the Twin Cities for the first & only time.”

This prompted an intense discussion when he sat down and spoke with The Athletic. He recalled that the event was organized by his ex-wife, Cynthia Scurtis and that it had occurred on Father’s Day, roughly sixteen years after Victor Rodgriguez left a 9-year-old Alex, his two siblings, and his mother, behind in Miami.

During their meetup, Victor was asked to watch Alex play baseball, his at the time team being the Seattle Mariners. As a significant event in Rodriguez’s life, he recounted that meeting his father was a turning point and inspiration for buying the Minnesota Timberwolves.

“Every time I think of Minnesota, I think of that moment,” he said. “It was maybe the most important four days of my life from an emotional point of view to close a loop that had been open and had been a big wound on me that I worked through a lot in therapy over the years.”

His ex-wife included the sentiments, “He wanted his dad to be proud of him. I think he wanted to give it the best he had to offer. He wanted to really show him what he could do on the field.”

Coming from a family of baseball players, Rodriguez’s career in the MLB shouldn’t have come as a surprise to Victor. However, with plenty of years in between their meet, the estranged father never had the opportunity to see how far his son’s career had gone. Moving from Miami to New York, no words were spoken in between the sixteen years apart.

Rodriguez explained that at the time, “I always thought that he would go and come back. I was wrong. You learn to survive. Thankfully for me, I had a strong mother and two siblings, my brother and sister both older, that played assistant parents.”

Despite this heartwrenching distance, Scurtis encouraged her former husband to meet up with his father. She reasoned, “I felt there was an emotional need for him to just see who his father was, good or bad. To at least have that opportunity to make a connection with him again.”

Taking this advice into consideration, Rodriguez invited his father Victor to watch the World Series.

“I was feeling excited, sad, and a little angry. I wanted to play really, really well because I wanted to show off and tell him this is what you missed out on for all these years, from 10 to 24,” Rodriguez remembered. “His presence was so overwhelming. For 24 years he hasn’t been to four games and now he’s at four games in four days. It was a lot mentally and emotionally.”

However, afterward, the former Seattle Mariner went back to business as usual. After reconnecting with his father, Rodriguez ultimately decided that further contact was no longer needed and he got the closure he desired. “I remember when the series was over and he went home and I moved on to the next city that I had found closure in my heart,” he said. “That was an important milestone for me to get over.”