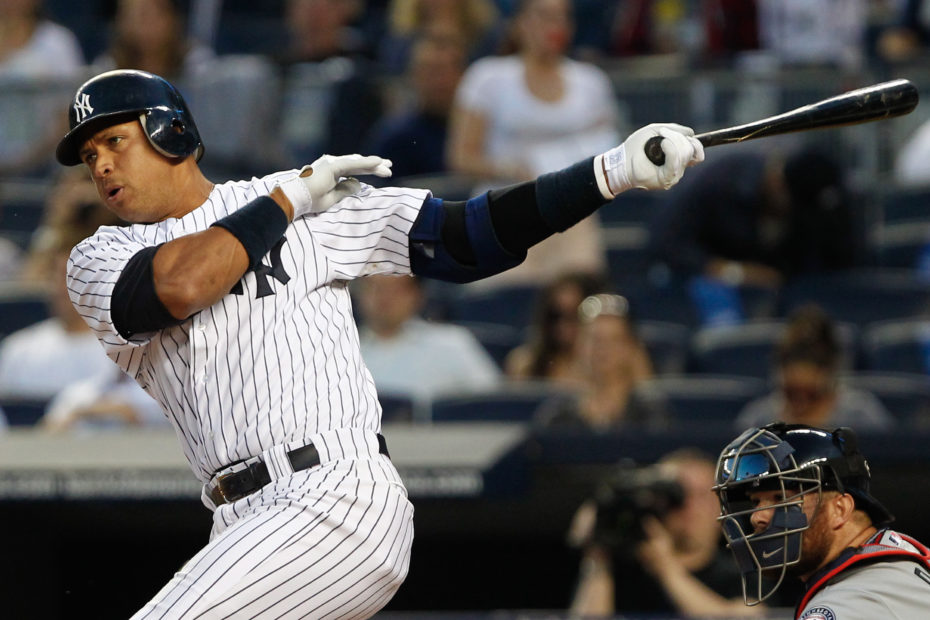 Former MLB star Alex Rodriguez dedicated a detailed happy birthday message to his ex-wife Cynthia Scurtis for her impactful role in his life.

Although they have been separated since 2008, the ex-New York Yankee still felt it important to pay his respects to the mother of his children.

“Today I am celebrating someone very special in my life. Someone who continues to make a difference in my daughters’ lives every day and has my eternal respect and admiration,” he stated in a Twitter thread. “A very happy birthday to you, Cynthia!!”

Within the contents of her 49th birthday message, Rodriguez made sure to focus on Scurtis’ position as the mother of their shared children, Natasha, 17, and 13-year-old Ella.

“You’re a wonderful mom & role model to our incredible daughters. You always put their needs first & helped shape them into strong young women,” he added. The athlete then went on to describe the importance of keeping their relationship healthy over the years, which has contributed to the best possible co-parenting outcome.

“I’ve always said that when it comes to co-parenting, I’m extremely lucky because some people have a 50-50 split of time w/their kids…With us, it feels more like 100-100,” he wrote. “Living in close proximity and working together despite busy schedules has allowed both of us to remain integral and active in the development of two young women whose future is limitless. And I have you to thank in large part for that.”

Rodriguez concluded the message with the heartfelt statement, “Here’s to you on your special day, Cynthia. Thank you for giving me the greatest two gifts any man could have.”

According to an anonymous source that came to PEOPLE with the information, the two didn’t always have the best relationship. Following their divorce in 2008, it was slightly rocky at first, but they worked hard to repair their relationship in order to co-parent. The source reported that the ex-couple have a “good relationship now, having put their kids ahead of everything else.”

“They have love and caring from both sides. And each parent admires how the other handles the kids,” the anonymous source shared.

A different insider also included similar information and relayed, “It was tough at first, especially for Cynthia, but time has passed and family has come first for both, so things gradually improved. In the end, the children were the most important as it should be.”