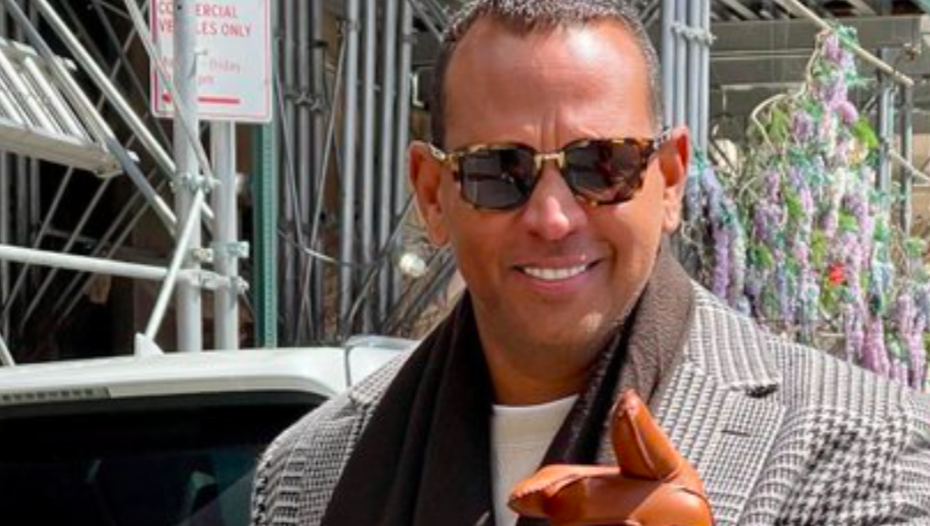 Alex Rodriguez is swinging for the fences, this time in buying a professional sports team.

According to CNBC’s Jabari Young, “Rodriguez will join former Walmart e-commerce CEO Marc Lore to purchase the Minnesota Timberwolves for a reported $1.5 billion.”

RELATED: ‘I Just Keep Going For Them’: Anthony Edwards Taken First Overall In 2020 NBA Draft, Honors His Mother And Grandmother

Young states that “the move still needs approval from NBA owners, and Timberwolves current owner Glenn Taylor is expected to operate the franchise for two more years while Rodriguez and Lore transition into their ownership roles.”

Until then, current Timberwolves rookie and the first overall pick in the last NBA draft, Anthony Edwards, was asked about the potential new owner of his team.

So, Alex decided to reach out and introduce himself! Like you know, any good business owner would do to a potential future employee.

When Rodriguez becomes part-owner, he’ll be taking over a team that is in good hands on the court, including have a player like Anthony.

Edwards is having a standout rookie season so far, averaging 18.1 points, 4.4 rebounds, and 2.6 assists.