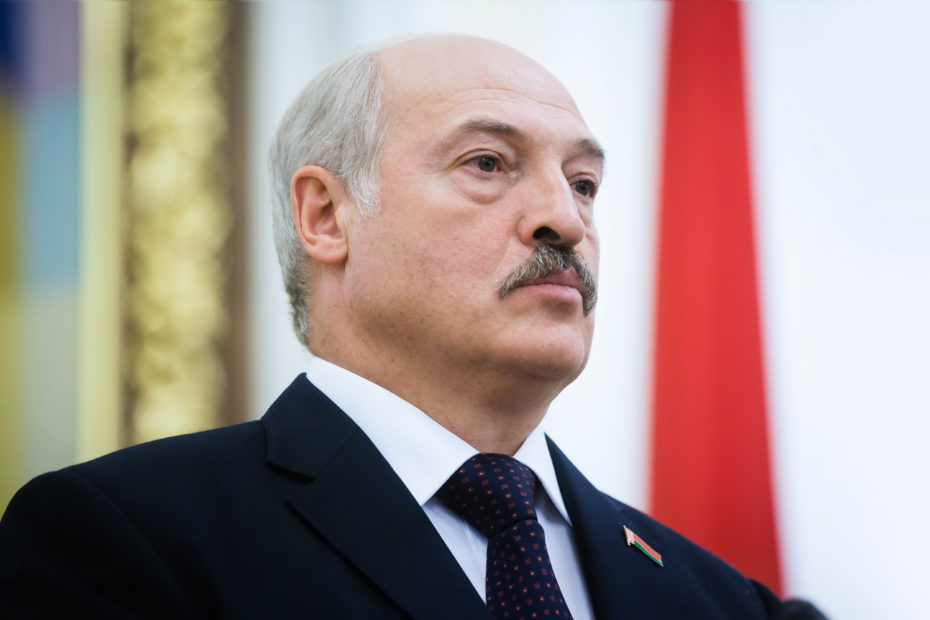 Alexander Lukashenko, who is the leader of Belarus, commented that the Olympic sprinter that did not attend the Tokyo Games was “manipulated” by Polish “buddies.”

Initially, Krystsina Tsimanouskaya, a 24-year-old sprinter refused to get on a Japanese plane at Tokyo’s Haneda airport.

When she tried to communicate with the Japanese authority figures, she explained that she would face jail time for the critiques she made about her coaches.

“I am afraid that in Belarus they might put me in jail,” the Olympian said to a news outlet. She went on to explain, “I am not afraid that I will be fired or kicked out of the national team. I am worried about my safety. And I think that at the moment, it is not safe for me in Belarus.”

Tsimanouskaya has since been granted a humanitarian visa by the Polish government and is seeking refuge.

Tsimanouskaya made headlines when she criticized her coaches for entering her in a 400-meter relay event with little to no preparation or training. According to Insider, “The sprinter said she was forced onto a plane home for speaking about the ‘negligence of (her) coaches’ in the now-deleted Instagram video.”

Insider also offered the information that, “Lukashenko has ruled over the eastern European country with an iron fist for more than 26 years. He rigged the 2020 election, declaring that he won 80% of the vote and giving himself a sixth term as president, a move that sparked protests across the country.”

However, Lukashenko completely denies this. In his own press conference, he discussed what the athlete had said. He commented, “She wouldn’t do it herself. She was manipulated. It was from Japan, from Tokyo, that she contacted her buddies in Poland. They told her, literally when you come to the airport, run to a Japanese police officer and shout that those who dropped her off at the airport are KGB agents.”

In the same conference, the leader also denied any involvement in the death of Belarusian activist, Vitaly Shishov, who was found hanged in a Ukrainian park. Apparently, Shishov was also known to help Belarusian safely leave the country. In response to the question that asked about possible involvement, Lukashenko denied the accusation and stated, “(Shishov) was no one to us.”