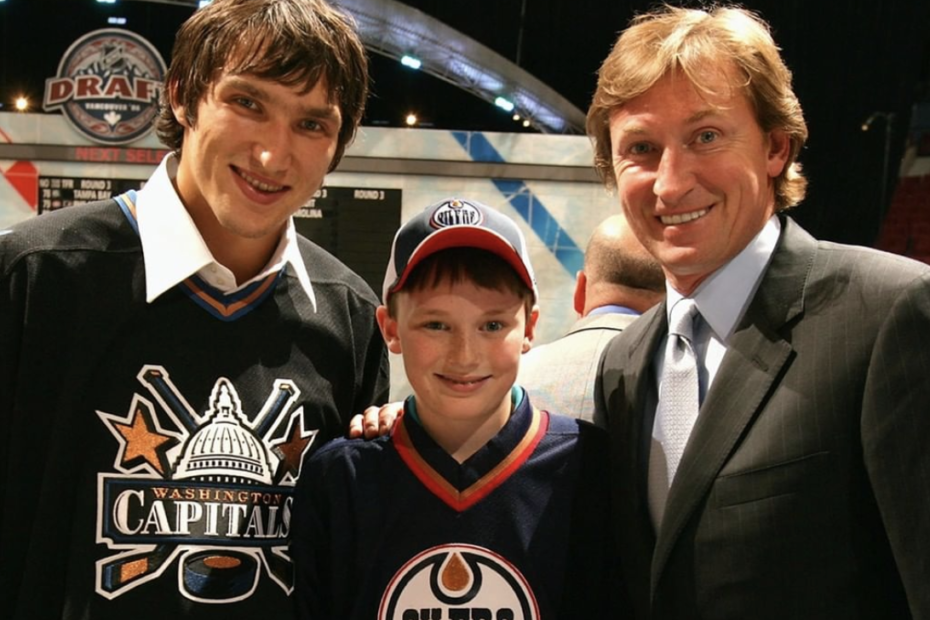 The spread of the coronavirus has put a halt to 2019-2020 seasons, and there are few ideas as to if or when the season is going to resume. However, while the season is on hold, that does not mean that all NHL entertainment has come to a halt.

Two of the greatest goal scorers in NHL history are set to square off in the virtual world. The Great One and the Great Eight will play a game of NHL 20 for charity.

The contest between Alexander Ovechkin and Wayne Gretzky will be played on Xbox One and streamed on the Capitals’ Twitch Channel next Wednesday. The proceeds donated by viewers during the match will go to the Edmonton Food Bank and the Monumental Sports & Entertainment’s Feeding the Frontlines fund which supports coronavirus patients in the DC area.

According to the Washington Post, it was actually Gretzky who challenged Ovechkin after seeing an Instagram video of Ovechkin playing the EA Sports Game with his infant son, Sergei sitting on his lap.

Gretzky contacted his former Phoenix Coyotes teammate and now Capitals’ vice president of communications, Sergey Kocharov about a contest between the two.

When speaking with the Washington Post, Wayne Gretzky said, “There’s been so much talk about the goal record, so there’s a nice link between Alex and myself. I thought we could do something that people could watch and help raise money for those who need it.”

Though the two are obviously not as successful online as they are on the ice, Alexander Ovechkin and Gretzky still want to do anything they can to help at this time.

“Obviously, we’re a little better when we have our skates on and a hockey stick in our hands than we are when we have controllers, but it’s not about that,” The Great One mentioned. “It’s more about the ability to help people that are less fortunate and for fans to enjoy a night of us not looking very talented at what we’re doing. It’ll be a fun night for a good cause. We’re not looking to replace the NHL because we all want to see guys like Alex and Sidney [Crosby] and [Connor] McDavid back on the ice. That’s what really excites fans.”

This year, Alexander Ovechkin became the eighth member of the 700 goal club. Many have questioned whether or not Wayne Gretzky’s goal record of 894 will hold up as Ovechkin’s exceptional career continues.

The Russian Machine is currently tied with David Pastrnak in the “Rocket” Richard Trophy race with 48 goals each, meaning Alexander Ovechkin is 2 goals away from his ninth career 50+ goal season.

Last month, The Great Eight remarked, “Of course you want to score 50, but right now, the most important thing is to stay safe and make sure this [pandemic] is done. It sucks to not score 50 and to not get another milestone, but you have to think about your family, people and the fans to be more safe.”

Though we may not know if or when the season will resume, it can not be said that there is a shortage of professional hockey entertainment.