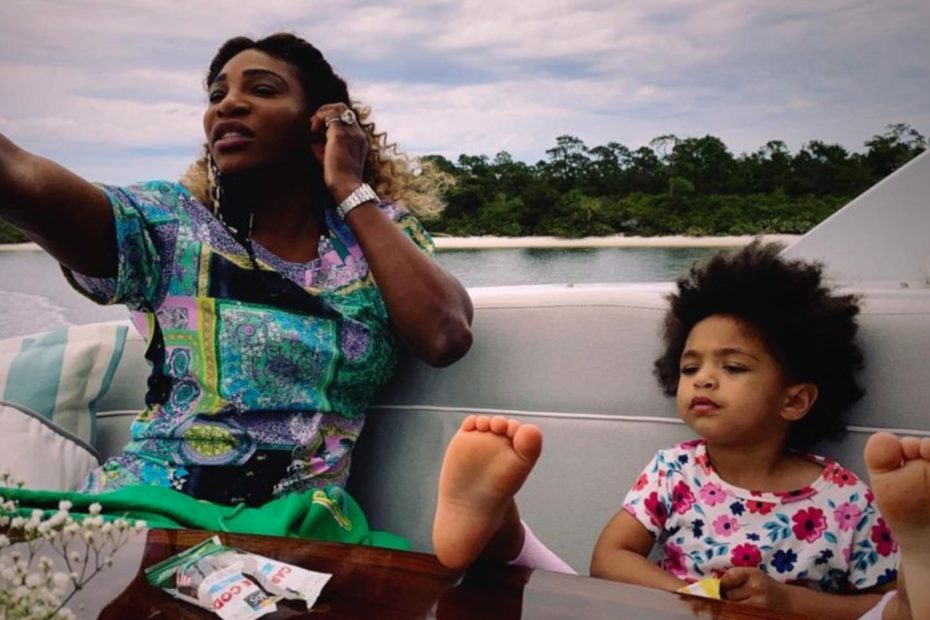 Alexis Ohanian Is So Proud To Be Serena Williams’ Husband: ‘Most People Will Know Me As Serena’s Husband… And That’s Fine By Me’

Alexis Ohanian is, per his site, “the co-founder of Reddit…son of an undocumented immigrant…a technology entrepreneur and investor” who “wants to be known for “making this world better—much better” including through a new venture he founded called Seven Seven Six.

But, as Serena Williams’ husband, this is what Ohanian said most people will know him as:

“I’ll be a self-made billionaire one day and most people will still know me as Serena’s husband (or Olympia’s dad) and that’s fine by me,” Ohanian tweeted.

Serena’s husband made that statement while replying to a tweet from a fan that said, “I love how you don’t mind that they call you Serena William’s husband.”

This proud husband and father recognizes that it’s all about family.

“Celebrating these two women every day,” Ohanian said in an Instagram post. “Trying to use my power, platform, and privilege to open doors that’ll be the legacy I leave this Boss Baby. That’s why @776fund is gonna be my life’s work”.

The Seven Seven Six company that we mentioned earlier is an investment company that was named in honor of the two women in his life. Per the company’s site, Ohanian said, “I named this new firm Seven Seven Six for a simple reason: it’s a reference to 776 B.C.E., the year of the first Olympic Games. The Olympics are the pinnacle of sports and equity—to be an Olympic Champion is the closest thing in any industry to achieving an objective measure of greatness.”

Ohanian has also self-described himself as “business dad” on Seven Seven Six’s site and his Instagram bio. Serena’s husband and Olympian’s dad posted a screenshot of the tweet and said, “TBH I’m hoping to be known as ‘@olympiaohanian’s papa'”.