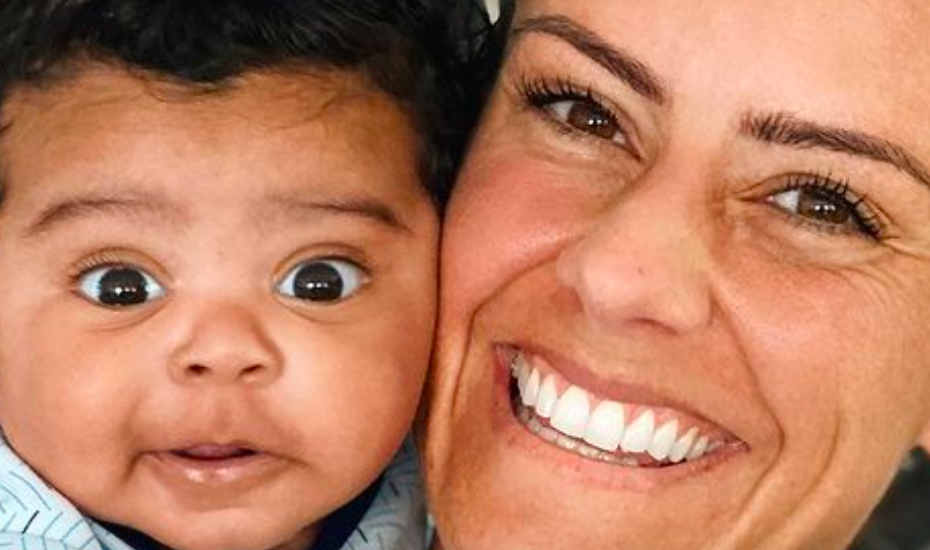 Adoption is common in the United States as parents excitedly anticipate adding another family member throughout the country.

The Adoption Network states that “nearly 100 million Americans have adoption in their immediate family, whether this includes adopting, placing, or being adopted.(Six) in 10 Americans have had personal experience with adoption, meaning that they themselves, a family member, or a close friend was adopted, had adopted a child, or had placed a child for adoption.”

“One out of every 25 U.S. families with children have an adopted child and around 140,000 children are adopted by American families each year.” Amazing!

However, while adoption is common, there are so many parents who are waiting to adopt but facing significant barriers in doing so. When it comes to parents who are waiting to adopt, “experts estimate it is somewhere between one and two million couples. Every year there are about 1.3 million abortions. Only 4% of women with unwanted pregnancies place their children through adoption.”

“It is important to know that support is available and that you don’t need to face this alone…(get the) resources you need to make the best decision for you and your baby. Take time during your pregnancy to think things through and to seek out assistance.”

For Ali Krieger, she was one of the one-third of he population who considered adoption and then one of the more than two-percent who followed through with it.

“Adopting Sloane has been one of the most rewarding experiences in my life…Becoming a mom has been a dream come true.. my adoption process was one of the most beautiful yet stressful experiences I’ve ever been through, but I’m committed every single day to give Sloane a loving, happy and stable home!” Krieger said in an Instagram post.

She was able to celebrate and experience her first Mother’s Day this year.

“This year has been incredible and I’m forever filled with joy, love and happiness because of our precious Sloane.💖👼🏽👩🏻‍🤝‍👩🏼 Happy Mother’s Day to all of my friends and to the amazing Moms out there, you’re doing a great job!
Enjoy YOUR day!” Krieger said in an Instagram post.

While being a new mom, Krieger also honored her mo on Mother’s Day:

Adoption is something Ashlyn Harris also wanted to do, as well, as Kreiger talked about in a People’s Ale Russian exclusive.

“We knew immediately that adoption was what we wanted to do, so we could actually do both (be a mom and play professional soccer),” Krieger said to People. “And it has worked out incredibly and it happened so quick.”

People notes that ” Krieger says they decided on adoption after hearing how long the process could take, and they were ready to wait to be matched with their future child. Then, the phone rang much quicker than they were expecting.”

“We were like, ‘Okay, just get it in there and if it happens before the end of the year, great,” Krieger said to People. “If it takes two years, great, if it takes five years, great. But at least we’re now in the process…’ And we got a call in three weeks!”

Only three weeks to be able to adopt and three points gained recently by the Orlando Pride.