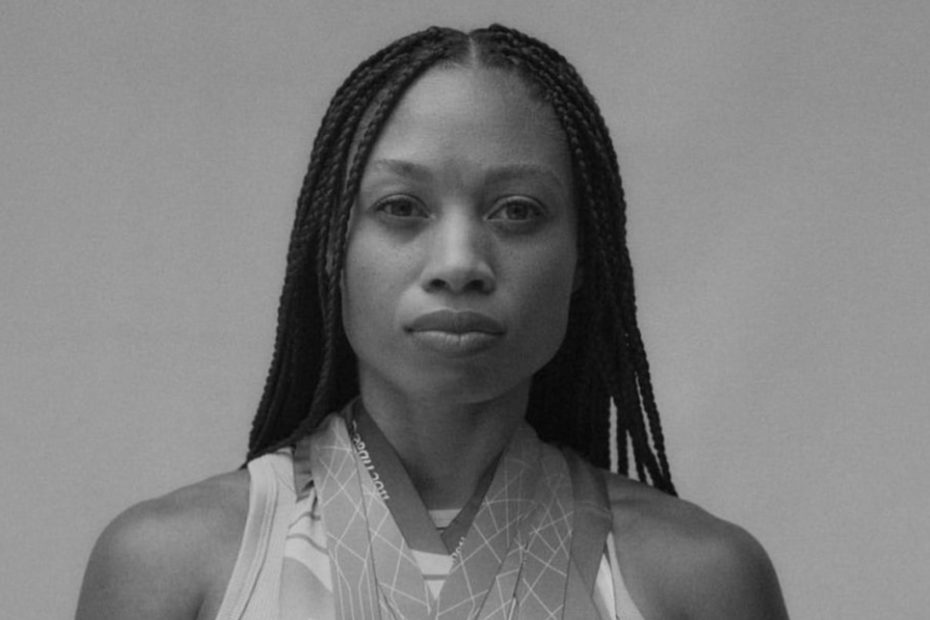 Thirty-five-year-old Olympic track star, Allyson Felix, recently announced the launch of her new shoe and lifestyle company, Saysh. The Saysh company proudly markets itself as a company made by, and for, women.

In 2019, Felix’s sponsorship with the company, Nike, was terminated following unjust maternity protections for female athletes. Felix had unexpected complications during pregnancy, which ultimately led to a life-threatening delivery for both the athlete and her daughter, Camryn.

Despite the fact that these complications arose uncontrollably, Nike exhibited health care inequality that Felix felt was unjust. Nike did end up changing maternity policies due to her vocality about their injustices.

The track and field star has been very open about the inequality she has faced and also how she wishes to dismantle the problems women experience throughout their lives simply because they are women. Her new company aims to do just this. Built from the ground up by Felix with the help of her brother, Wes Felix, Saysh was born on Wednesday, June 23rd, 2021.

On the company’s first Instagram post, a very vulnerable photograph of Felix’s scar she received during childbirth is pictured alongside a caption that reads, “During her pregnancy, Olympic and World Champion @allysonfelix faced a gender injustice she couldn’t run from,” and continues on to describe Saysh as a brand that, “represents hope, acceptance and the power to create change.”

RELATED: 20 Famous Gymnasts From the U.S. With the Most Olympic Medals

In another Instagram post, the company stated, “We exist to undermine inequality with female athleticism and creativity.”

Allyson Felix speaks on her mistreatment

The decorated Olympian wrote in her own post, “I used my voice and built this company for you. So that you never have to train at 4:30 a.m. while you’re 5 months pregnant to hide your pregnancy from your sponsor. So that you won’t have to fight someone so much bigger than you for a right that should be basic.”

Felix, who is the most decorated women’s track star, expressed her gratitude for her opportunity to create her brand. She also encourages speaking up in times of injustice, “even if your voice shakes.”

The athlete closed her statement with, “The world doesn’t need more shoes, but the world does need to see women wholly…We want women to feel seen and known,” and goes on to say the powerful words, “I hope I’m able to leave this sport better than I found it and this world better than when I entered it.”