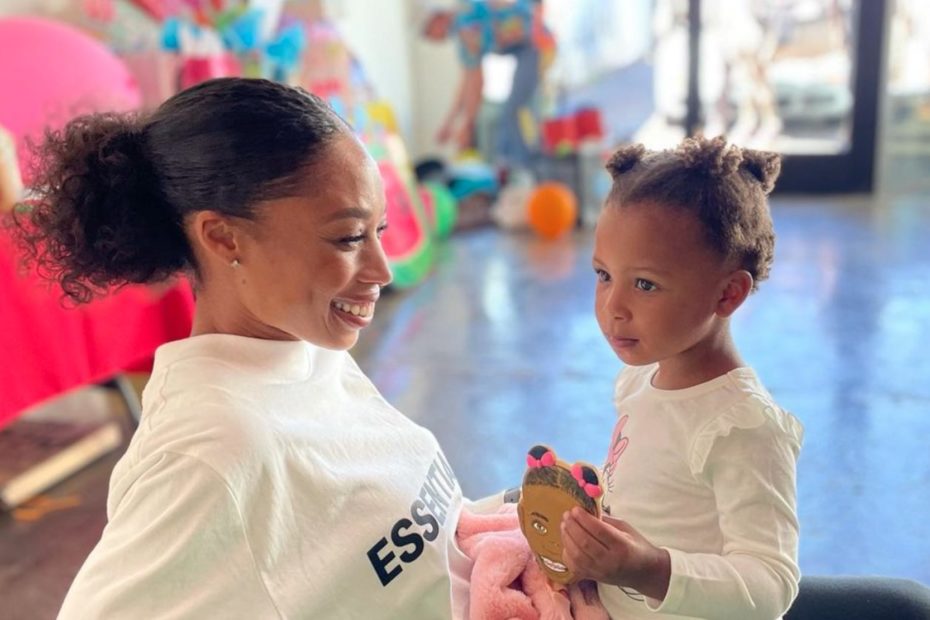 Thirty-five-year-old Olympic champion, Allyson Felix, qualified for her fifth Olympic game as of Sunday, June 20th, 2021. Located at the University of Oregon, Felix and a multitude of other runners partook in the U.S. Track & Field Olympic Trials.

Participating alongside fellow athletes, Quanera Hayes and Wadeline Jonathas, both of whom have also earned Olympic team positions, Felix herself came in second place. Although this will be the American track & field star’s fifth time running on an Olympic track, it will also be a first for her: her first time participating as a mother.

Allyson Felix Qualifies for Her Fifth Olympic Games, Her 1st as a Mom

Following the birth of her daughter, Camryn, Allyson Felix has been very open with the challenges that came from pregnancy and delivery. In 2018, Felix was rushed into a life-threatening, premature, emergency C-section where she birthed her first and, so far, only child.

Felix told NBC after the race, “It has been a fight to get here, and one thing I know how to do is fight,” before adding that, “Today, I thought about all the things. I thought about us fighting in the NICU, fighting for my life, fighting to get on this track.”

Despite the hardships the track star faced during the midst of delivering her child, Felix cites the birth of her daughter as inspiration for her ability to perform on Sunday’s race. According to ESPN, Felix stated that “having her [daughter] as motivation through these past couple of years has just given me a whole new drive.”

The six-time gold medalist also stated in words of encouragement when referring to her daughter. “I just wanted to really show her, no matter what, that you do things with character, integrity, and you don’t give up.”

And Felix showed nothing less of hard work and dedication on Sunday’s race. Upon entering the last stretch of the race, the runner was seen in fourth place. However, she was able to pass two other opponents and earn a second-place title.

In addition, Felix surpassed her previous records with a season-best time of 50.02 seconds. Evidently, this athlete definitely practices what she preaches.

Engaging with the Olympic Games since 2004, Felix has said next month’s Games taking place in Tokyo will be her last. In her seventeen-year Olympic career, she has become one of the most decorated athletes in the world.

Felix has earned nine Olympic medals in total, six of which have been gold. Projected to continue this trend, Felix will be participating in the 400-meter race, as well as the 4×400 meter team. Potentially, Allyson Felix has the opportunity to “tie Carl Lewis’ record for the most Olympic medals by an American track and field athlete with a podium appearance.”