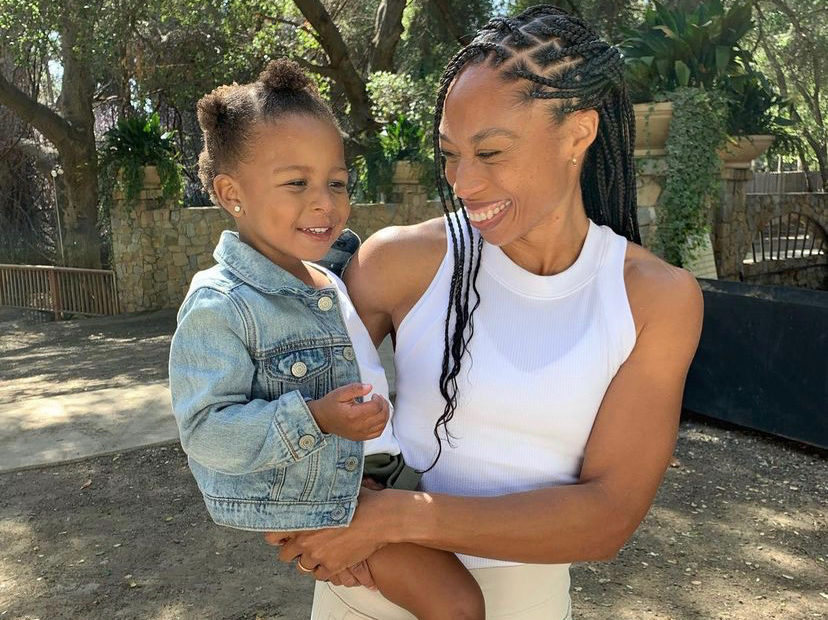 Olympic Gold Medalist Allyson Felix, 36, Reflects on the Traumatic Birth of Her Daughter

Allyson Felix, one of the most decorated track and field athletes of all time, has been very open about her experience with pregnancy. More specifically, the fact that her pregnancy nearly took her and her child’s life.

Recently, Felix discussed what it was like to visit her daughter in the neonatal intensive care unit after giving an emergency C-section birth.

The Olympian sat down to share her perspective during an episode of Me Becoming Mom, a podcast hosted by PEOPLE. The story began in November 2018 when Felix was admitted to the hospital two months before her projected due date. She was diagnosed with preeclampsia and needed to undergo an emergency C-section where she gave birth to her daughter Camryn. While on the podcast, Felix made note of how tiny her daughter was after the delivery.

“She was itty-bitty and she had all the tubes and there was an IV. And when they’re that small it had to go through her head,” the runner explained. “And so, obviously she’s hooked up to all these different things. And I would soon learn what all of that meant.”

Allyson Felix reveals the traumatic nature of her daughter’s birth

However, what Felix described as one of the most traumatic aspects of the delivery, was when Camryn was rushed into surgery directly after birth. Only being able to meet her daughter for a split second, Felix felt incredibly scared.

“They did the surgery. And I remember breaking down shortly after because they had to take Camryn away right away. I barely got to see her face,” she recalled. “I remember there was this quick moment where they put her on my shoulder and I remember we had made the decision that my husband would go with her. And so I was talking with him for a second, I was like, ‘I didn’t get to see her face. I didn’t really get to see it. ‘ “

Felix included the sentiments, “And it was this traumatic moment for me where I had imagined this skin-to-skin moment and this beautiful thing and it was like, okay, I just had a baby, but where is she? Is she okay? It just wasn’t how I had imagined it to be.”

Only weighing a mere 3-pounds, Camryn had to stay in the NICU for a month before being strong enough to go home. While she stayed in the hospital, Felix could not stay with her and had to return home. In her opinion, this was the most difficult aspect of having a child.

“I think that’s probably the worst. Going home from the hospital without a baby. It’s like, this is just wrong,” she stated.

The gold medalist also detailed the atmosphere of the NICU, describing it as a very difficult place to stay. “I was learning that the NICU is just such a heavy place,” the 36-year-old mom shared. She went on to describe, “And we’re in a pod and we have our own room, but there’s also all these other families that are in this situation. And you’re seeing the severity of some people’s situation. There are some good days and there are some days where parents are losing children.”