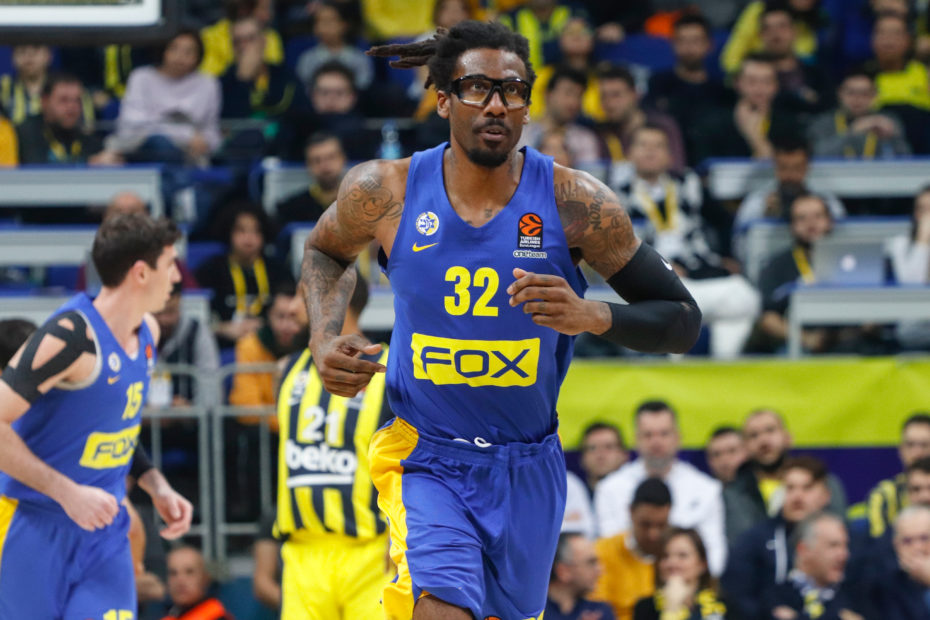 Retired NBA player Amar’e Stoudemire is facing a misdemeanor battery charge after he allegedly struck one of his daughters in the face.

The Miami-Dade County court records show that the 40-year-old professional basketball coach was arrested on Sunday, but later released on a $1,500 bond with a no-contact order issued. According to the police report found by multiple news outlets, Stoudemire allegedly struck one of his two teenage daughters on Saturday night after a verbal disagreement escalated.

The NBA veteran supposedly confronted his unnamed daughter of being disrespectful to his mother, to which she denied this allegation. After denying his claims, her father stated “You’re talking back again,” and punched her in the jaw, causing her to bleed.

The teenager contacted Stoudemire’s ex-wife, who came to the home and collected all of their children, and called the police on her former husband. When officers questioned the basketball player about what happened, he told them his daughter, “was sad because she received a whooping from him for being disrespectful and a liar” and then invoked his right to remain silent.

However, following the incident, the 40-year-old took to Instagram to deny the charges against him. “Over the last 24 hours, an incident at my family home led to my being charged with assaulting my daughter. It is an allegation based on a report that does not square with the facts,” he began in his post.

Stoudemire continued to explain, “I am of the Jewish faith, today Jewish people all over the world celebrate Hanukkah and hear the story of how we fought wickedness. I believe that ‘whatever is hateful to you, do not do to others.’ As the investigation unfolds, the facts will show the allegations to be groundless as my daughter’s medical condition is not the result of being assaulted by a father who is nearly 7 feet tall and weighs 250 pounds.”

The retired NBA player then denied the allegation again, concluding that his role as a father is to protect his family. He said, “I could never see myself assaulting any person, especially my children. I respect, protect, and love my family, particularly my children. As a father, I ask for your grace as we secure our space and privacy.”