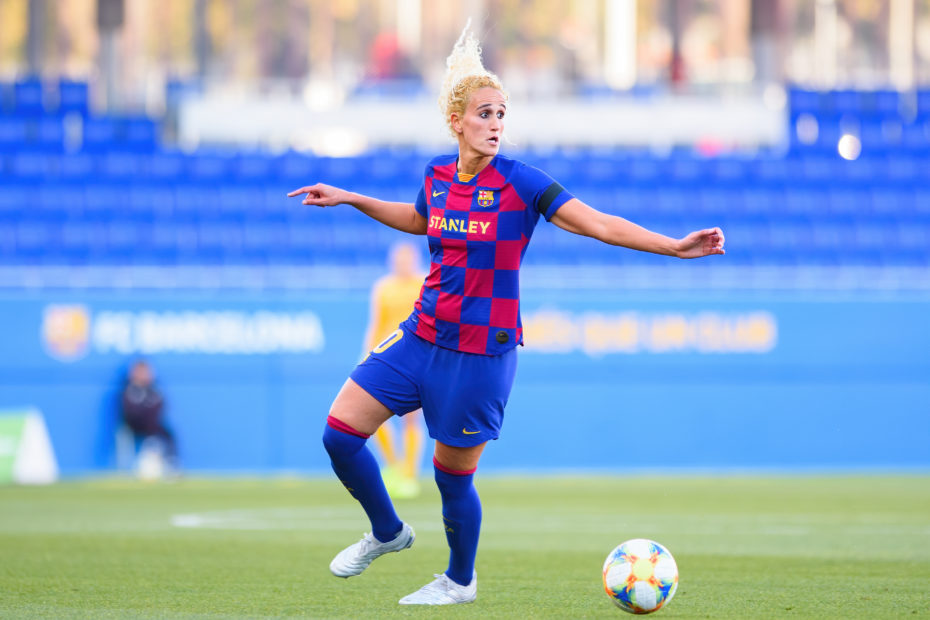 French midfielder soccer player Aminata Diallo has recently found herself in the throes of legal trouble, as she has been taken into custody for allegedly hiring hit men to assault her teammate, Kheira Hamraoui.

Last week, Hamraoui became the victim of an unprovoked assault. Traveling alongside Dialloin a car together on their way back from a team dinner, various men appeared in ski masks and pulled Hamraoui out of the car.

Once outside the vehicle, the ski-masked men began bashing the soccer player’s hands and legs with metal bars, leading her to have substantial injuries. The injuries were reportedly so severe that she needed stitches and can no longer play soccer until she has healed.

While Diallo remained unharmed, she took the place of Hamraoui during Paris St.-Germain starting lineup while Hamraoui was recovering from injuries.

Investigators believe the 26-year-old midfielder has a strong motivation for the attack, seeing as taking Hamraoui out of the lineup allowed for Diallo to get more time on the field. Although police have insinuated it is possible that she orchestrated the attack, the athlete has not been convicted of a crime and is not facing charges at this moment.

Paris St. Germain comes forward and confirms that Aminata Diallo had been taken into custody by the Versaille police department.

But, the uninjured teammate was taken into custody soon after the event occurred. In a statement released by Paris St. Germain, the organization informed the general public that, “Paris Saint-Germain can confirm that Aminata Diallo was taken into custody this morning by the Versailles Regional Police Service as part of the proceedings opened following an attack on the Club’s players last Thursday evening.”

They additionally included, “Paris Saint-Germain condemns in the strongest possible terms the violence committed. Since Thursday evening the Club has taken all necessary measures to guarantee the health, well-being and safety of its entire women’s team

The club then concluded with the information, “Paris Saint-Germain is working with the Versailles Police to clarify the facts. The Club is paying close attention to the progress of the proceedings and will study what action to take.”

However, Diallo has been released from custody after she and another unnamed assailant were detained for questioning. The investigation is currently ongoing and no conclusions have been drawn as to why the crime was perpetrated.