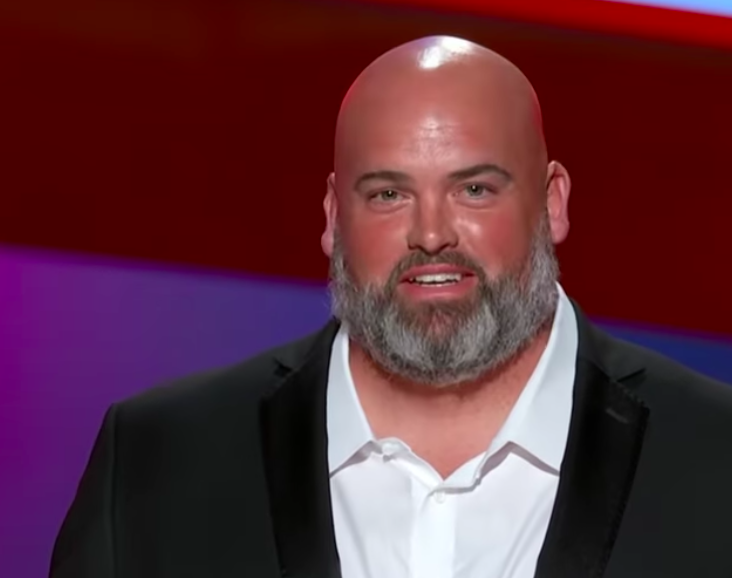 Many years ago, Los Angeles Rams defensive tackle Andrew Whitworth was mentoring children in the Cincinnati area. Of those children, Detriot Lions’ rookie quarterback Derrick Barners was one of them.

On Thursday night, the Rams player accepted the Walter Payton Man of the Year award and shared a story about how football players can make a difference in other people’s lives. The story detailed the time rookie quarterback Derrick Barners approached Whitworth and shared that the tackled player had impacted his childhood in a significant way.

“One experience brought it all together for me this year, and it happened to me on a football field,” the 40-year-old began. “In our game against the Detroit Lions, I had a young player from the Lions run up to me as soon as the final horn went off.”

“I saw him sprinting over, and I didn’t know what was going on like we’d known each other forever. I couldn’t place him. It made me so nervous,” he continued. “Had I actually played long enough that a coach’s son or player’s son is playing against me? He stopped that.”

However, the next thing that the Barners said would change Whitworth’s perspective forever. “He said, ‘Hey man, you’re not going to remember me. I’m Derrick Barnes. You spent time with me when you were a young player in Cincinnati at the Boys & Girls Club, and it meant the world to me.'”

Whitworth continued relaying the story on Barnes’ behalf. He shared, “You used to sit with me and talk to me about life. And I was just a little kid. I want you to know how much it meant to me. . . . You know what, the main thing I wanted to say, Whit, I made it. I made it to the NFL, Big Whit.’”

The Los Angeles Rams player concluded his speech by mentioning the importance of working outside of the NFL and how investing time in outside organizations can make a difference in a stranger’s life. “I was floored for how special that was,” Whitworth shared.

“I made an investment in him. And I didn’t even know it. I think that’s a great lesson for all of us. None of us know when the moment is going to present itself. The key is to always be available when it does.”