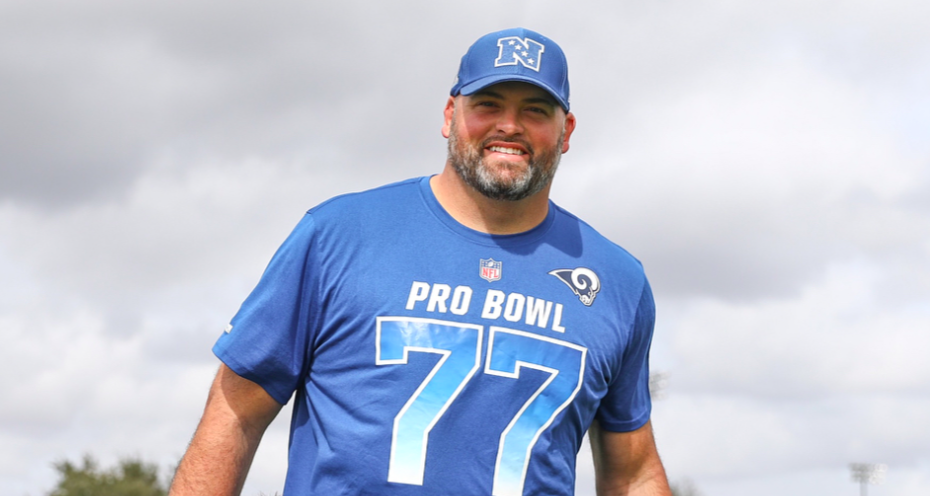 Los Angeles Rams tackle Andrew Whitworth is putting an end to his career in the NFL after 16 seasons.

The Super Bowl champion announced on social media that he would not be returning to the field this season, citing his body as the culprit. “The body is tired. It’s been probably one of the toughest months for me,” he explained in the video announcement.

The 40-year-old athlete added that it’s been an experience of his mind being in the right place, but his body physically demands too much for him to continue a successful football career. “There’s just still been some days where my body doesn’t want to move with me. It’s just time,” he said, according to ESPN.

Undoubtedly, a Super Bowl win is a great way to conclude a 16-year-long career in football. Over Whitworth’s time in the NFL, he earned two first-team All-Pro selections, four Pro Bowl selections, and as of 2021, he was named the Walter Payton NFL Man of the Year.

Of his 16 seasons, Whitworth’s time was largely divided between the Cincinnati Bengals and the Los Angeles Rams, both teams of which he spoke happily about.

“I’m proud of those moments. I had some unbelievable teammates and coaches in that time,” he said of his time with the Bengals, more specifically his team’s dedication to giving their best effort.

Bringing his relationship with the Los Angeles Rams into the equation, the football player shared, “I feel great about my time here and what I’ve done. But I’m somebody, if you know me well enough, I’m always chasing something. I just felt like right now, I felt like I’m at a time in my life where maybe chasing the best dad I can be, the best husband, best friend are things to me that are important to me.”

It is also evident that Whitworth created a significant impact on the Los Angeles-based team, as evident through head coach Sean McVay’s creation to his retirement. On Tuesday, the coach expressed the sentiments, “There is nobody that has had a bigger impact than Andrew Whitworth on establishing the foundation, the culture of ‘We Not Me,’ and being a part of something bigger than yourself.”

“Helping influence and affect people in the right way, through the good — but I think even more importantly, in the bad. That’s when he was at his best,” McVay also included.