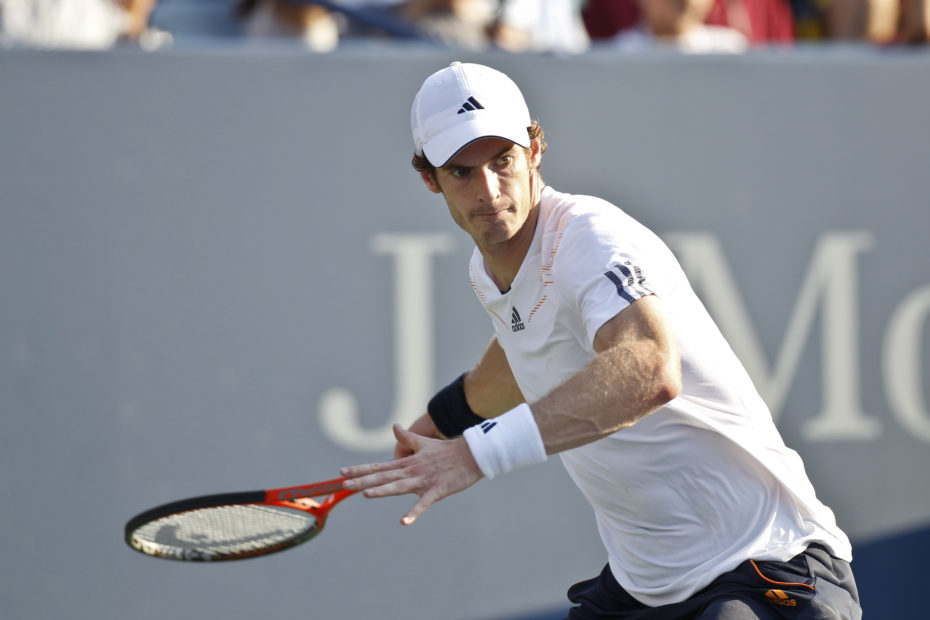 Tennis legend Andy Murray opened up about his thoughts on the United States gun control and detailed his personal experience with mass shootings as a survivor of the deadliest mass shooting in United Kingdom history.

In 1996, a gunman opened fire at Dunblane Primary School and took the lives of 16 children and one teacher. Following the tragedy, it led to stricter gun control laws in Britain and a subsequent decline in gun-related violence.

As a nine-year-old, Murray took cover in a classroom and was able to survive the massacre. Given his first-hand account, the tennis star expressed disdain for the United State government not taking action after the recent school shooting in Uvalde, Texas, in which a shooter killed 19 elementary school children.

“It’s unbelievably upsetting and it makes you angry. I think there’s been over 200 mass shootings in America this year and nothing changes,” he said during an interview with BBC Sports. “I can’t understand that. That shouldn’t be happening to children and parents shouldn’t have to send their children to school and feel worried about something like that happening.”

“My feeling is that surely at some stage you do something different,” Murray continued, confused as to why there haven’t been updated political rulings that would prevent another school shooting from happening. “You can’t keep approaching the problem by buying more guns and having more guns in the country. I don’t see how that solves it. But I could be wrong. Let’s maybe try something different and see if you get a different outcome.”

Andy Murray recalls his survival tactics during the Dunblane Massacre

He also compared his recollection of the Dunblane shooting to that of the one in Uvalde, finding commonalities between children that have recently shared their experiences. “I heard something on the radio the other day and it was a child from that school,” Murray began. “I experienced a similar thing when I was at Dunblane, a teacher coming out and waving all of the children under tables and telling them to go and hide.”

“And it was a kid telling exactly the same story about how she survived it,” he said.

The shooting came nearly a decade after the shooting at 2012 Sandy Hook Elementary School, in which 26 victims were claimed. Due to an increase in gun violence across the States, more and more classrooms are practicing shooting drills, which the tennis star finds appalling.

“They were saying that they go through these drills, as young children … How? How is that normal that children should be having to go through drills, in case someone comes into a school with a gun?” Murray expressed. “I don’t get it. It’s really, really upsetting and I hope they make some changes.”