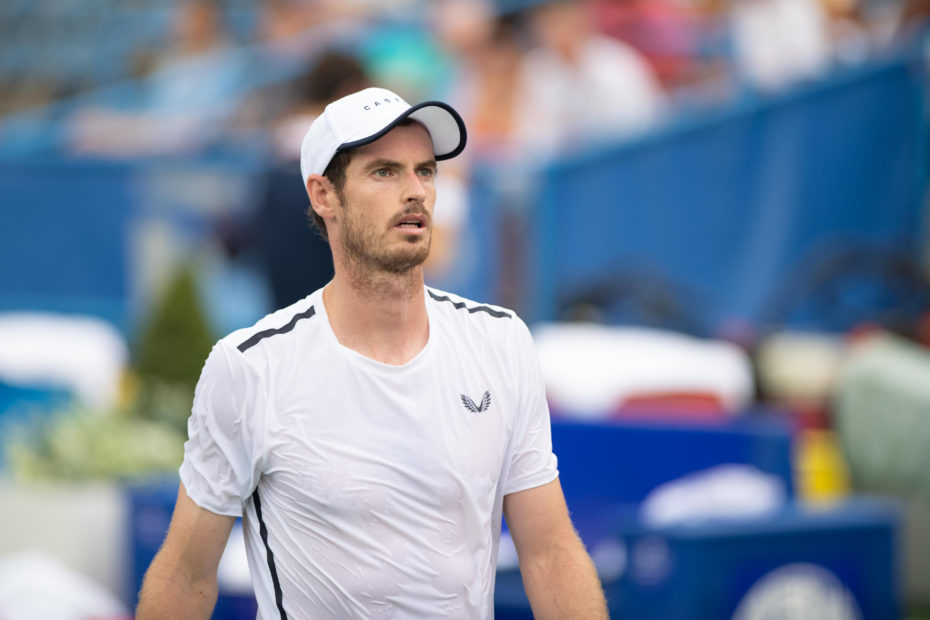 Thirty-four-year-old British tennis player, Andy Murray, revealed to his audience on Thursday that a pair of shoes and his wedding ring went missing under mysterious circumstances.

The professional athlete took to Instagram to share the story of his stolen items, noting that he was staying at a hotel in Indian Wells, California. After a riveting day of working out, his shoes began to stink and he didn’t want to leave them in his room because it would make his living space smell poor.

So, he decided the best course of action was to leave them under his car in the parking lot of the hotel. However, what Murray failed to realize, was that he tied his wedding ring to the laces of his shoes. So, when he went to retrieve his property the next day, he was alarmed to find they were missing.

“I have no balcony in my room and didn’t want to leave them [inside] my room because it’ll stink the room up, so I thought, ‘I’m gonna leave the shoes underneath the car to get some air into them and dry them out overnight,'” Murray explained, sharing his thought process to his audience. He went on to add, “Anyway, when I got back to the car in the morning, the shoes were gone.”

RELATED: How Shawn Johnson East, 29, Discovered Her Confidence in Parenting

After noticing the shoes were missing, he made a few calls to the hotel service and they were able to track down his items and the crisis was evidently avoided. Announcing the exciting news, he said, “Would you believe it? It still absolutely stinks, but the shoes are back. The wedding ring is back, and I’m back in the good books. Let’s go!”

Why does Andy Murray tie his wedding ring to his shoes?

Many eyebrows were raised when the information that Andy Murray ties his wedding ring to his shoes was brought to the attention of the public. However, the tennis star had a great explanation for his actions. “I basically tie my wedding ring into my tennis shoes when I’m playing, because I can’t play with it on my hand,” he offered.

Murray then went on to acknowledge that his actions were probably consequences of not-so-great decision making. He said, “Yes I know I’m an idiot and in hindsight it seems like a terrible idea but I need some help.”