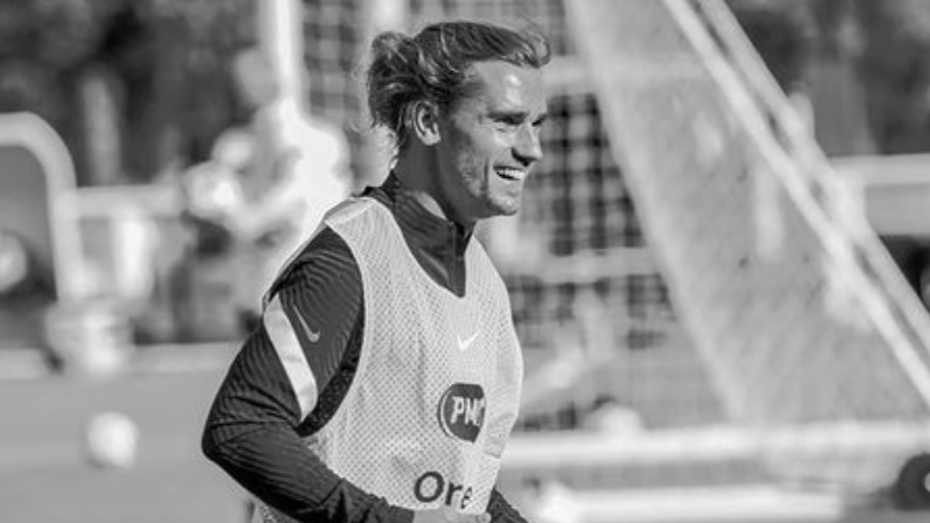 Antoine Griezmann Welcomes Third Child Into The World, All With The Same Birthdays!

Antoine Griezmann is a FIFA World champion on the pitch. Off the soccer pitch, he’s now a world champion dad of three!

The 2016 French Player of the Year and current FC Barcelona forward had a major announcement on April 8:

What makes this even more special and crazy and incredible all at the same time is this fun fact mentioned by a ESPN FC tweet:

The forward’s club tweeted out their support:

“Félicitations papa” is translated as “Congratulations Dad” via according to Corsican via Google.

Three’s a company. Not to mention an epic birthday celebration for each of their kids every year.

You can now call the Griezmann’s kids a whole company, a family unit, a mini-soccer team.

Three’s also now a big number now for this family!

As @cayden.a1 commented on SportsCenter’s post: “That’s a different kind of hat trick”.