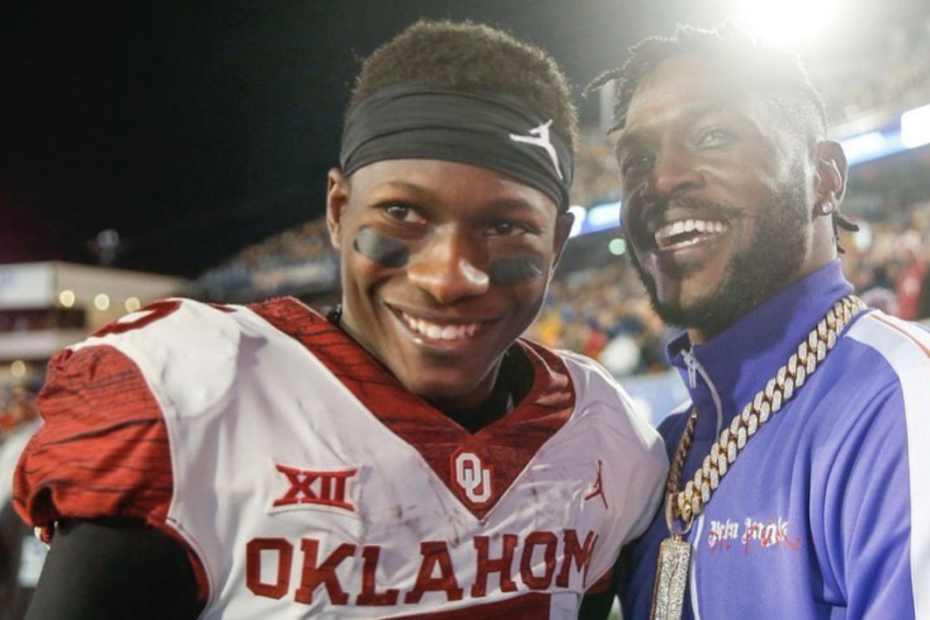 Last year Antonio Brown was kicked off the Oakland Raiders due to disagreements he had with the owner. He was then picked up by the New England Patriots, where he played one game before being dropped because of sexual assault allegations. He has not been in the NFL for nearly a year.

Recently, after teasing his retirement on twitter, he has begun demanding answers from the NFL, who took charge of his investigation. Brown claims that the NFL is leaving him “in limbo” because NFL teams cannot talk with him until the investigation is resolved. The sexual assault allegations came from his former trainer, who claimed to have been assaulted by him multiple times.

RELATED: Aaron Rodgers Reveals the First Thing He Did After Learning the Packers Drafted a New Quarterback

Despite great performance on the field, Brown has proved a nuisance for all of the teams he has been on. When he wanted to be traded away from the Steelers, he stopped attending practices, and he had a conflict with the Raiders that got him kicked off the team before the 2019 season even started. The only reason Brown is still being talked about is the fact that when he is focused on the game, he is one of the best.

From 2013-2018 Brown dominated the NFL, leading the league in receptions, yards, and touchdowns, however, will he be able to replicate that performance after over a year with no football? While Brown might never play the same, there is also a chance that he comes back to the NFL strong, with something to prove, a chip on his shoulder. Who knows, maybe he will enter the 2020 season as the Ravens 13th Pro-Bowler, or maybe he will have already played his last game in the NFl.