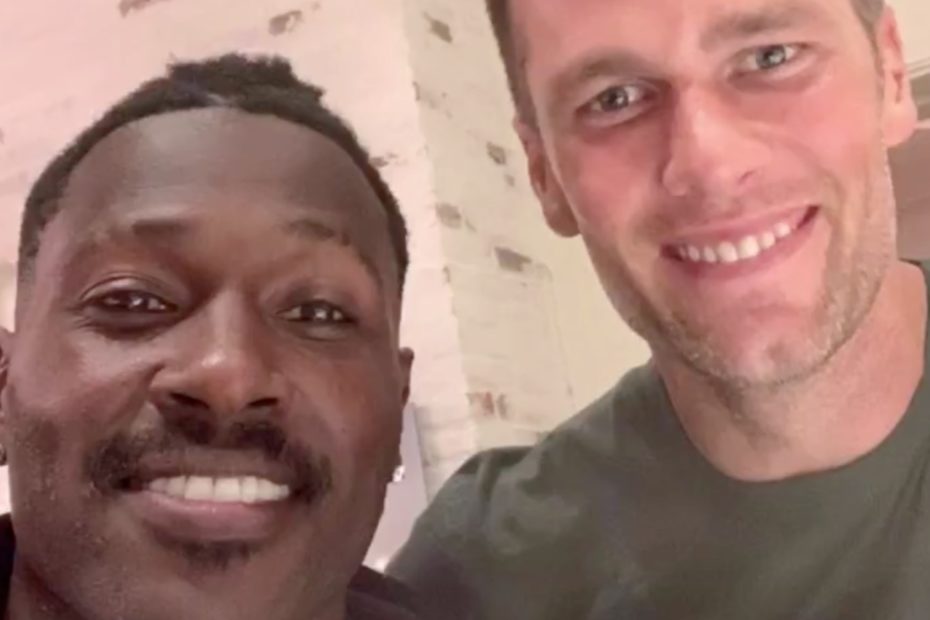 Antonio Brown is reportedly roommates with Tom Brady now, according to FOX’s Jay Glazer. Let that sink in. It was a move Brady made in an effort to help out a good friend.

Then just imagine the conversations they are having. Two future Hall of Famers, one coming off of a suspension looking for a second chance in the NFL, who are going over the playbook Brown will need to memorize quickly, Glazer reported.

Let’s also not forget that Brown played one game with Brady and the New England Patriots, last year. It’s actually the last time Brown played in an NFL game, in which he caught four passes and had a single touchdown. So, that Brady-Brown chemistry has been there. And the Bucs will hope that translates to on-the-field success the rest of this season and into the playoffs.

“Antonio’s a good friend of mine,” Brady said in an interview with Westwood One Sports’ Jim Gray. “We’ve gotten to know each other pretty well over the years. He’s just getting settled. I know he’s looking for places. But, it’s just nice to be able to have him around.”

While they may be roomies, it’s all business. And when it comes to football, they are getting right to work.

“We’re getting to work, he likes to be integrated into what we’re doing,” Brady said to Gray. “Big transition for him moving across the state and really not knowing anyone. So, just trying to be a great teammate and help someone out, is a friend of mine.”

When it comes to Glazer, he tweeted, “Tom Brady confirmed who is rooming at the crib, [Antonio Brown]. I need friends like Tom.” Jay, we’ll be your friend.