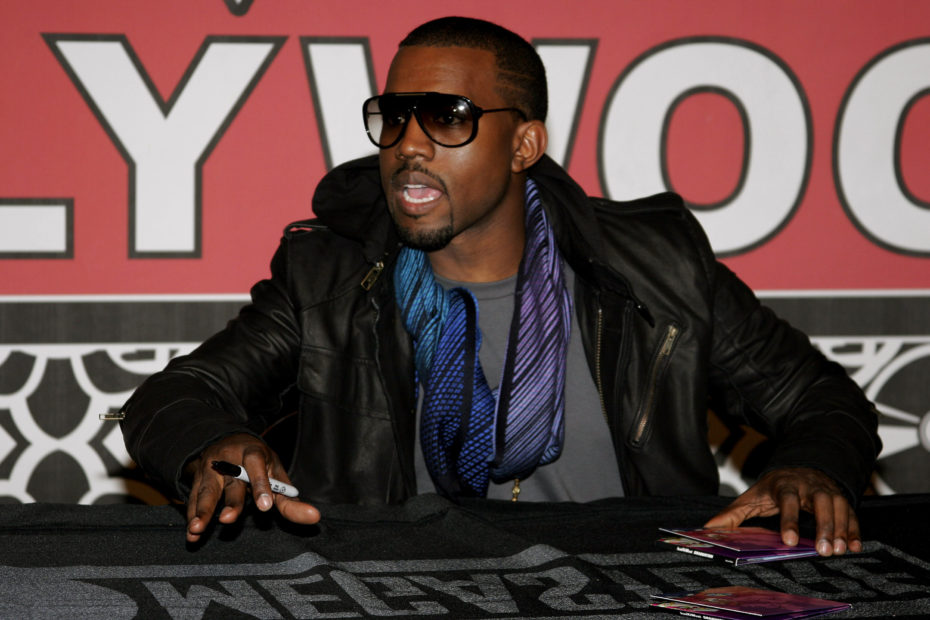 Kanye West, who is often referred to as Ye or Yeezus, has been the subject of controversy after he insinuated that the famous rapper, known as Puff Daddy, is controlled by the Jewish population. After being largely criticized as antisemitic across multiple social media platforms, West’s decade-long business relationship with the apparel company was terminated.

Adidas announced that they will “end production of Yeezy branded products and stop all payments to Ye and his companies.”

However, although his athletic counterparts left the company, president Antonio Brown announced on Twitter that he will remain by Kanye West’s side, going so far as calling the backlash to West’s commentary “reactionary and selective outrage.”

“Over the past few weeks the world’s reactionary and selective outrage at comments in the media made by my brother, Ye, have inflamed and sparked rampant conversation and reflection,” the NFL free agent began in his statement released on Twitter.

“The people and brands that have relentlessly profited from Black ideas and Black culture chose to distance themselves at a very specific time: a time that demonstrated their prioritization of certain groups over others.”

“None of us in this world are free of judgment, yet we live in a time where scrutiny and pessimism have driven our dialogues on cultural issues toward diatribes,” Brown continued. “I stand by my dedication to freedom of speech, thought, and opinion. I actively seek to coexist in places where I may have a difference of opinion because it’s diversity in thought that pushes humanity forward.”

Following this defense of Ye’s behavior, the wide receiver shared that he will be continuing to work alongside Donda Sports and remains the president of the company.

“I remain true to the mission of Donda and our amazing staff and community,” Brown confirmed. “I remain dedicated to helping clarify statements taken out of proportion by the media. I remain committed to bringing new ideas, experiences, and designs to our world. I remain in support of the humanity that is Ye.”