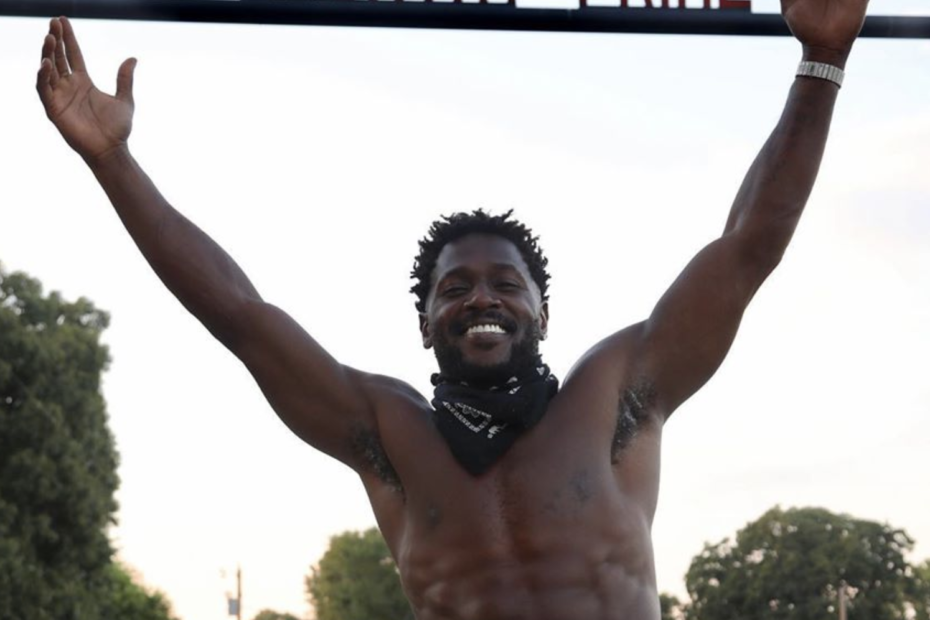 Former NFL Superstar, Antonio Brown, Placed Under Two Years of Probation and Hints at a Return to the NFL

Former NFL Superstar, Antonio Brown Placed Under Two Years of Probation and Hints at a Return to the NFL

On January 21, 2020, Antonio Brown was accused of throwing a rock at a driver’s moving truck after he and the driver got in an argument over the payment. Brown then paid the driver for the moving service but refused to pay for the damage to the truck which resulted in another argument that escalated to Brown forcefully entering the vehicle, where he proceeded to strike and rip the shirt of the truck driver.

Carson Hancock, Brown’s Lawyer, said “Antonio’s case resulted from a misunderstanding concerning the payment of costs for the moving of Antonio’s family from California to Florida.”

Assuming Antonio Brown successfully completes his two years of probation, 100 hours of community service, a psychological evaluation, and a 13-week anger management program, his felony will not be added to his record.

Hancock, explaining why Brown took the no-contest plea said, “rather than engage in a protracted legal case, Mr. Brown decided to resolve this matter in an expeditious manner in consideration of his family and his football career.”

Brown, who still remains a free agent in the NFL because of the destructive risk he carries with him, is allowed to travel for work purposes.

Brown recently hinted on Instagram that he would be re-joining the NFL, posting “big 4x soon.” Since Brown has previously played for the Steelers, Raiders, and Patriots, the “4x” appears to represent what would be his 4th team. However, this post is most likely just Antonio Brown trying to attract more attention to himself.