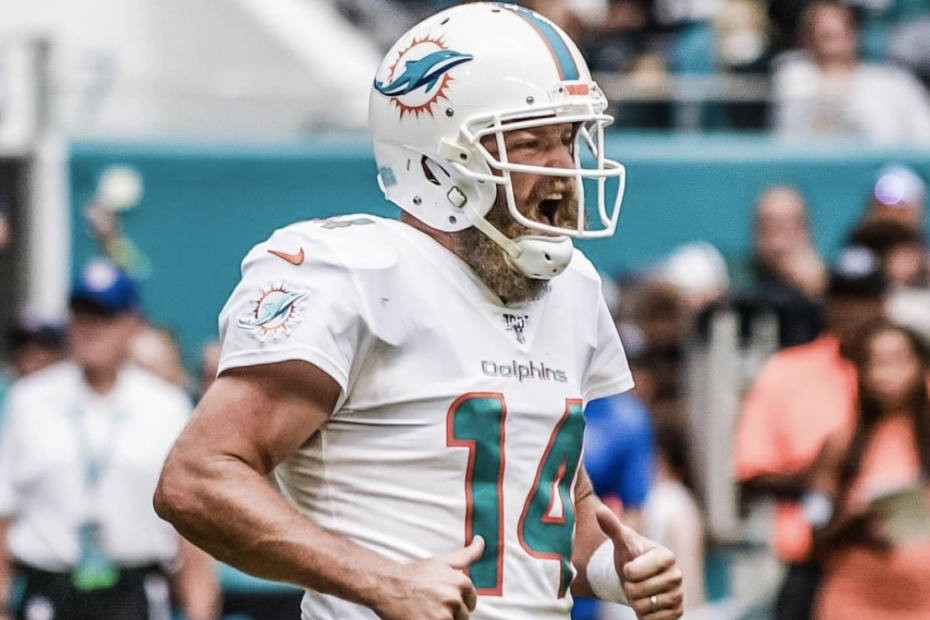 Are the Dolphins Poised to Make a Post-Season Push Next Season?

The Miami Dolphins have been making moves this off-season. After a lack-luster, loss-filled season last year, the Dolphins are looking to turn their franchise around and return to relevancy. So, will their latest additions push them over the edge?

Are The Dolphins Poised to Make a Run Next Season?

The Dolphins have signed numerous players over the off-season, including stud cornerback Byron Jones and former Patriots linebacker, Kyle Van Noy. While Byron had a poor season, Jones is still an elite corner and will bolster the Dolphins’ defensive backs.

Outside of their off-season additions, the Dolphins still have multiple solid pieces, including Xavien Howard, a second lockdown corner, Davante Parker, a surprise hit for the Dolphins at the wide receiver position, and Mike Gesicki, a solid tight end.

The two largest concerns for the Fins is their quarterback and offensive line. Ryan Fitzpatrick has proven that he has the capability to win games, but he is not anywhere near a top tier quarterback. Miami’s offensive line, on the other hand, is nothing short of atrocious, arguably the worst in the league, and if they want a shot at success, it will be an issue they must fix.

While the additions the Dolphins made to their roster are promising, especially when you consider that they have the 5th overall pick in the 2020 NFL draft, I do not see them overcoming the various issues they have on offense.

The Dolphins are on the right track as a franchise, and are possibly one to two pieces away from a playoff-level roster. However, they are missing quality players at key positions, and their division has only gotten better.