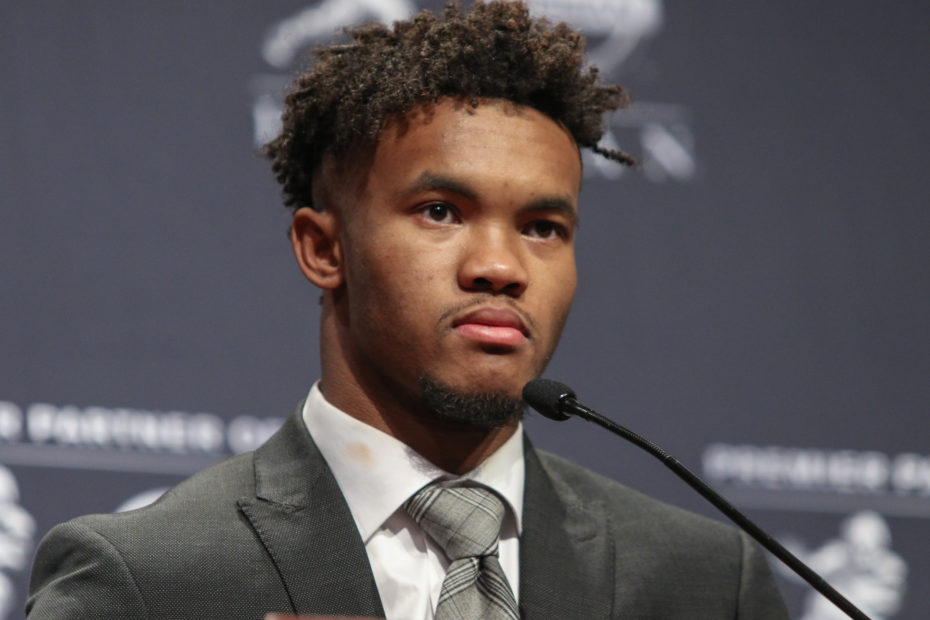 In the first draft of the 24-year-old quarterback’s contract, the team mandated that he complete a minimum of four hours of “independent study” of film, on top of regularly attending the team film analysis that all players must be present for.

The contract outlines that Murray would be in violation of his agreement if he was, “not personally studying or watching the material while it is being displayed or played” or “engaged in any other activity that may distract his attention (for example, watching television, playing video games or browsing the internet) while such material is being displayed or played.”

The team argued that if their quarterback is able to abide by these regulations, it would demonstrate “his ability to lead this team.” However, Murray held a news conference after he signed a five-year, $230.5 million extension and asserted that the clause is absurd.

Kyler Murray says he takes the game seriously, regardless of his study routine

“To me, I’m flattered that y’all think that at my size I can go out there and not prepare for the game and not take it serious,” he shared with reporters, demonstrating his anger towards the team. “It’s disrespectful to my peers, all the great athletes out there in this league. This game is too hard; to play the position that I play in this league — it’s too hard.”

As he continued, he listed reasons why adding extra film for him to review is unnecessary, noting his background as an undefeated high school football player, a 2018 Heisman Trophy winner, and the fact that he is the only athlete ever to be selected in the first round of both the NFL and Major League Baseball drafts.

Murray added the sentiments, “I refuse to let my work ethic, my preparation, be in question.”

This is also not the first time Murray has addressed his relationship with film analysis. In 2021, he discussed with The New York Times how he prepares for games and explained that watching films from previous plays is not helpful for him.

“I think I was blessed with the cognitive skills to just go out there and just see it before it happens,” he relayed. “I’m not one of those guys that’s going to sit there and kill myself watching film. I don’t sit there for 24 hours and break down this team and that team and watch every game because, in my head, I see so much.”