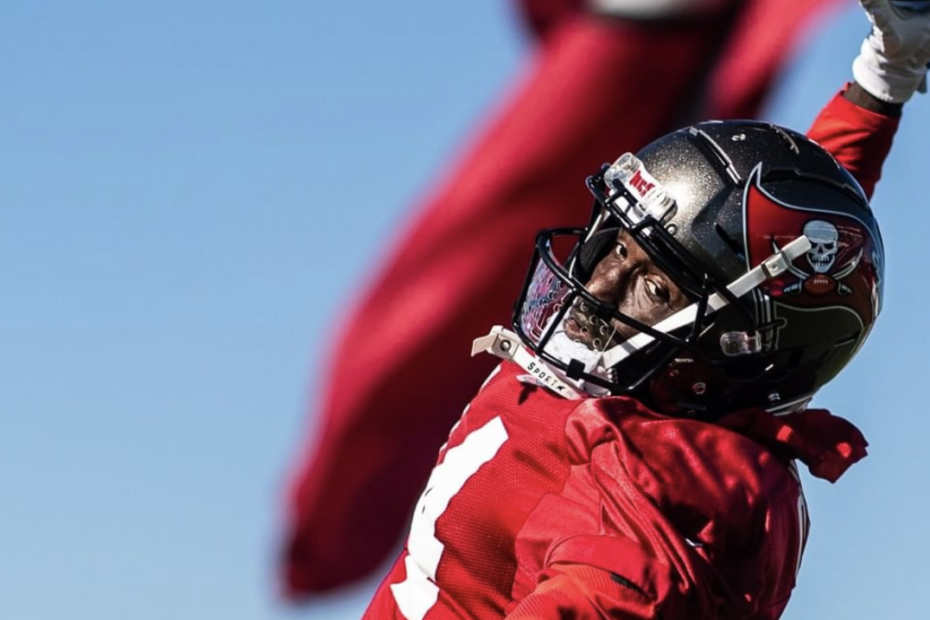 At the Buzzer Predicts the NFC Wild Card Round

At the Buzzer Predicts the NFC Wild Card Round

The Regular Season has come to a close, and it’s time for playoff football. With the new playoff format, there will be three Wild Card games per conference this upcoming weekend. Let’s look at how the Wild Card games for the NFC will play out.

The New Orleans Saints have won the NFC South division title for the fourth consecutive year, as well as the second seed and the ability to host at least two playoff games. The Saints have had an admirable season despite their numerous injuries including future hall-of-fame quarterback, Drew Brees, and First-Team All-Pro wide receiver, Michael Thomas. With star running back, Alvin Kamara on the COVID reserve list, it will be interesting to see if he can return in time for the Wild Card round, or if the Saints will need to overcome another injury.

The Chicago Bears had a much more rocky season, being one of only two teams in the NFL playoffs to not finish with a record above .500. The Bears have had an inconsistent season to say the least. After starting 5-1, the Bears lost six games in a row. The Bears’ inconsistency may be a result of their quarterback controversy. Mitchell Trubisky started out the season before Super Bowl LII MVP, Nick Foles took over the helm for Chicago. After many consecutive losses, the Bears turned back to Mitch Trubisky who would lead them into the playoffs.

While the Bears have been playing well lately, it is doubtful they can beat the juggernaut Saints. They both have talented defenses but the Bears simply can not match the star power of the Saints offense. With how they’ve played lately, the Bears will likely put up a good fight against the Saints, but it’s doubtful they advance to the NFC Divisional round.

RELATED: The Carnage of the NFL’s Black Monday

The Seattle Seahawks have won the NFC West Division Title for the first time since 2016. The Seahawks have had a season full of close games, but they’ve managed to come out on top in the majority of them. They stumbled in the middle of the season, losing three out of four games, but managed to finish with a record of 12-4. While the defense has certainly been lackluster, Russell Wilson and the offense are humming with 28.7 points per game. If Seattle can continue to put points on the board, they should be competitive in these playoffs.

While they’ve been one of the better teams in the NFC this year, the Rams weren’t quite good enough to win the NFC West. Their offense has been decent, but the Rams’ defense is what has propelled them into the playoffs. The Rams have had one of the best defenses in the NFL, with the fewest allowed total yards at 281.9 yards allowed per game and the fewest allowed points per game with an average of 18.5. So long as the offense can score a few times, the Rams’ defense should set them up to win.

The result of this game will likely be contingent on whether or not Jared Goff is able to play on Saturday. Goff went down with a thumb injury in the Rams’ Week 17 matchup against the Seahawks. Goff got surgery on his hand before Week 17 but was still unable to play. Goff’s backup, John Wolford was certainly not able to perform to Goff’s standards in the Rams’ Week 17 win over the Arizona Cardinals. It is not likely that Goff will start, but if he does, it is likely he helps the Rams past the Hawks. I have the Rams winning either way, but I’d be way less confident in a Rams’ win with Wolford at the helm instead of Goff.

The Washington Football Team has won the NFC East for the first time since 2015. The Football Team has also joined the short list of teams to win their division with a losing record. Washington has had a rollercoaster of a year going 2-7 at the start of the season before going 5-2 in their second half of the season. The Football Team has also had a bit of a quarterback controversy, as they cut their thought-to-be franchise quarterback, Dwayne Haskins after some off-field issues and a humiliating Week 16 loss to the Carolina Panthers. It seems that Washington’s playoff run lies on Comeback Player of the century, Alex Smith, at quarterback.

The Tampa Bay Buccaneers are now in the playoffs for the first time since 2007. The Bucs have had a much more steady season. At 11-5, the Bucs have only lost by more than one score this season in their two losses to the New Orleans Saints. Ending the season on a four-game win streak, the Buccaneers are probably the hottest team in the NFC right now. Tom Brady has breathed new life into this struggling Tampa Bay franchise, and with Brady running things, the Bucs could make a run deep into the playoffs.

It really seems like there is no way the Football Team can win this game. They barely beat Eagles who were resting their starters in Week 17, and the Bucs have one of the hottest offenses in the league, not to mention a very strong defense. It’s certainly not impossible for Washington to win this game, but it is incredibly doubtful that they advance to the NFC nflDivisional round.