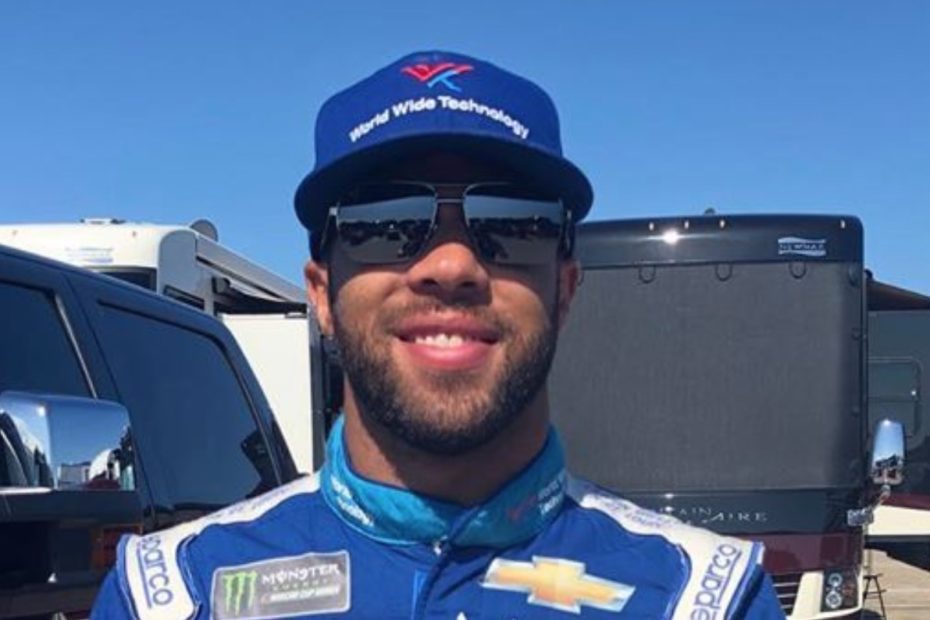 As At The Buzzer reported, Bubba Wallace and his crew were subjected to a disgusting act of racism after a noose was discovered in his garage at Talladega Speedway the morning of the race.

According to SportsCenter, Wallace never saw the noose, but it was discovered by one of his teammates. Shortly after the discovery was made public, NASCAR issued a statement that the horrendous incident was being investigated and those responsible will be removed from the sport.

“Late this afternoon, NASCAR was made aware that a noose was found in the garage stall of the 43 team. We are angry and outraged, and cannot state strongly enough how seriously we take this heinous act. We have launched an immediate investigation, and will do everything we can to identify the person(s) responsible and eliminate them from the sport.”

Now, fellow athletes from all sports are speaking out in support of the only ranked Black NASCAR driver. From Lebron James to Jimmie Johnson, the world of sports wants Wallace to know that they have his back.

“Sickening! Bubba Wallace my brother! Know you don’t stand alone! I’m right here with you as well as every other athlete. I just want to continue to say how proud I am of you for continuing to take a stand for change here in America and sports! NASCAR I salute you as well!”

“I’ll race with him on Sunday and ride with him on a Monday. I do this because he’s family, our @NASCAR family!!! It’s hard for me to comprehend all this, but one thing is for sure…When you f*ck with family you’re f*cking with us all.”

“The most important thing for me right now is hugging my driver,” Petty said in a statement.

“This is despicable. I’ve known and raced with @BubbaWallace since I was 12 years old, he’s a great dude and doesn’t deserve this. No place in our sport for this stuff.”

“Horrible….. @BubbaWallace, as your mother said, ‘They are just trying to scare you.’ They won’t succeed, and we all have your back. Stay strong, and courageous in bringing change!”

“I stand with Bubba Wallace. And if you think the noose found in his driver’s stall isn’t tantamount to a death threat, there are active investigations into the deaths of two young black men found hanged from tree limbs in Cali. Lynching is the original ‘I Can’t Breathe’ atrocity.”

And these are just a sample of the people who are standing with Wallace and against racism in NASCAR and elsewhere.