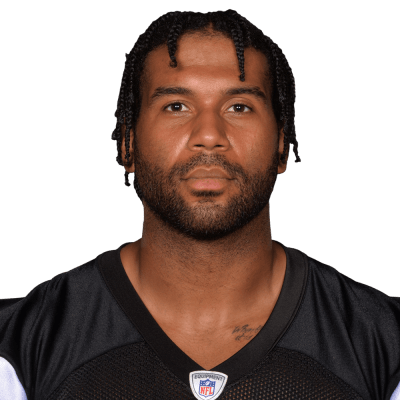 Ex-NFL tight end Austin Seferian-Jenkins was arrested on Friday for domestic violence and felony harassment. The former football player is being held in a Washington State county jail.

The 29-year-old was booked at the Pierce County Sheriff’s Office just after 9:00 p.m. on account of felony harassment threats, domestic violence, or death threats. According to records, he is being held without bail and it remains unknown what led to his arrest.

Austin Seferian-Jenkins’ history with driving under the influence

In addition, this is not the first time he has had trouble regarding the law. Since 2013, he has had a history of driving under the influence. In 2013, when ASJ was playing his last season at the University of Washington, the tight end was caught in a car crash blood-alcohol level above the legal limit, to which he spent one night in jail.

“I want everyone to know how sorry I am for the disappointment and embarrassment I have caused,” Seferian-Jenkins said at the time, according to SeattleTimes. “I also want everyone to know that I will continue to learn from this mistake and will attempt to educate others to the dangers of drinking and driving.”

In addition, Bill Kirk, attorney for Seferian-Jenkins, attested that his client wasn’t the type of person to be caught engaging in reckless behavior.

“He is an exceptional and mature and humble young man who is extremely remorseful about what occurred, and I can promise the local community that he will never repeat this,” Kirk said. He added, “and that he will move on to bigger and better things.”

However, three years after this first incident, he was arrested again for suspicion of driving under the influence. In 2016, Seferian-Jenkins was taken into Florida police custody for a misdemeanor DUI and a driver’s license violation. The NFL reported that he “was stopped for driving 75-80 miles per hour in a 55 mph zone and cutting off an FHP trooper,” which lead to his arrest.

Yet, his most recent driving-related incident occurred in 2020. According to TMZ Sports, the former New England Patriot was caught speeding and pulled over by Gig Harbor, Washington police. When questioned, he appeared to be high on marijuana and under the influence of alcohol.

He was taken into custody on, “1 count of DUI, 1 count of driving with a suspended license, and 1 count of operating a vehicle without an ignition interlock device.”

As of now, a date has not been set for the athlete to appear in court in regards to Seferian-Jenkins’ most recent offense.