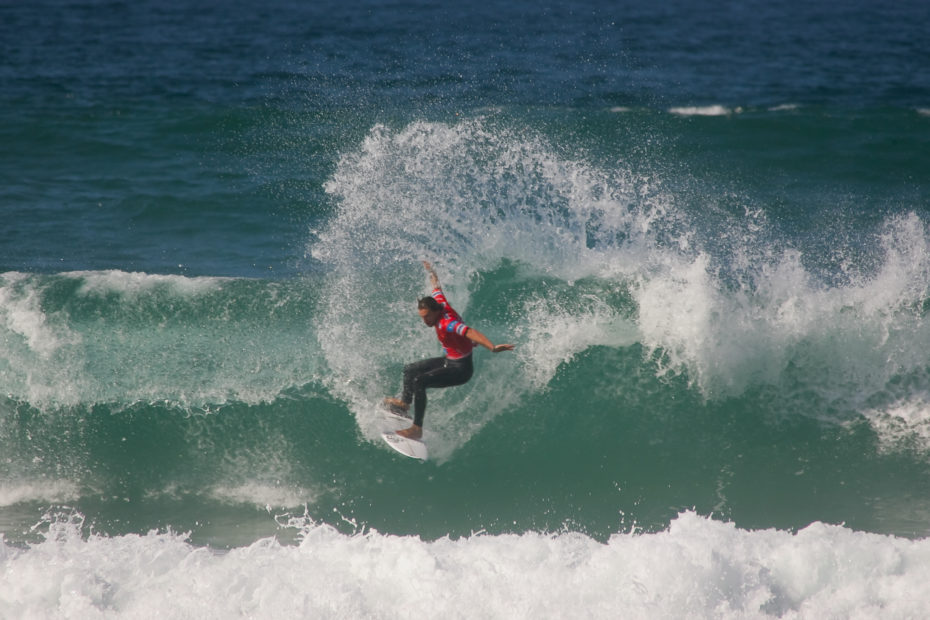 Former professional Australian surfer Chris Davidson was punched dead outside a bar in Kempsey, Australia. He was 45.

Police were called to a pub on Saturday evening in South West Rocks, New South Wales when a man allegedly punched the former surfer outside the establishment. When officers arrived at the scene, Davidson was laying face down and appeared to be unconscious. It is believed that he fell and hit his head on the ground.

Paramedics treated him at the scene before escorting him to a nearby hospital. he died shortly after his arrival at the medical facility.

A 42-year-old man, Grant Coleman, was charged in connection with the assault. He was charged and booked on the grounds of assault leading to death and refused bail to appear before the Port Macquarie Bail Court on Sunday.

Although his career was initially off to a rocky start due to injuries and personal issues, he was able to turn his legacy around, he was able to turn his life around in the late 2000s. He went on to win several tournaments, including a third-place win during the 2010 Rip Curl Pro Portugal. Davidson also participated in the Men’s Championship Tour in 2010 and 2011, ranking 11th overall on the 2010 tour.

Given his position as a widely loved athlete, the surfing community is grieving the loss of Davidson. “Surfing Australia and the surfing community are mourning the loss of former WSL Championship Tour surfer Chris Davidson, who passed away at Kempsey Hospital on Saturday evening,” the Surfing Australia organization wrote on Facebook following the 45-year-old’s death.

The statement continued, “Davo was an incredibly talented surfer and a true individual in our sport and community. Our thoughts go out to his two children, friends, and family at this time.”

Kelly Slater on the death of Chris Davidson

In addition, Eleven-time World Surf League champion Kelly Slater, who Davidson regularly competed with, issues a sympathetic statement on social media to his rival. “Lost another soldier yesterday. #RipChrisDavo. Had many a good battle with this guy,” Slater wrote on Instagram.

Davidson’s friend and fellow surfer Nathan Hedge also expressed his sadness during an interview on the Today Show in Australia. “Nobody wins. It’s just the worst thing ever,” he said. “Not only has Chris been taken from us, the other person’s life is shattered and ruined as well. Nothing positive can come out of this. It’s the worst thing in the world. It’s got to stop. It’s not good enough. It’s just got to end.”