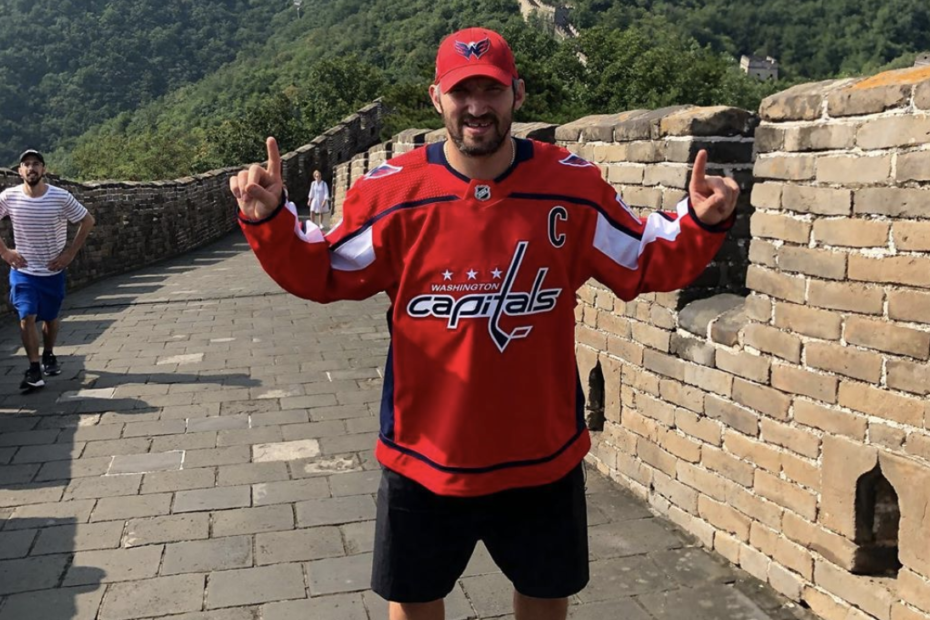 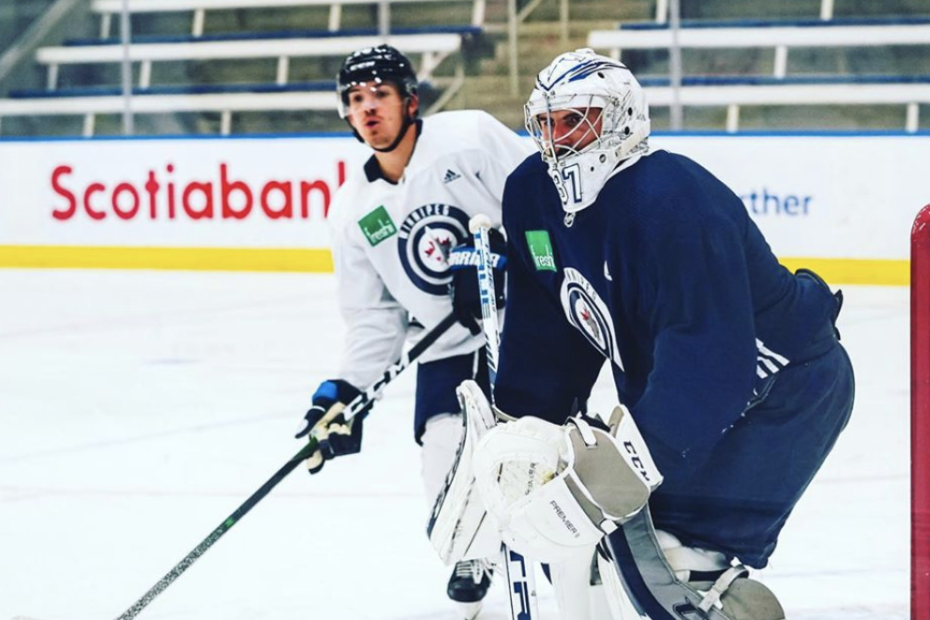 With the NHL and NHLPA reaching a new collective bargaining agreement, it looks like NHL players will be able to participate in the 2022 Winter Olympics in Beijing. Players were unable to play in the 2018 Pyeong Chang Winter Olympics, as commissioner, Gary Bettman refused to create a break in the NHL schedule for the games. The new collective bargaining agreement, however, looks like it will allow for a break in the schedule so players will be able to participate in the Olympics without missing any of the NHL season. 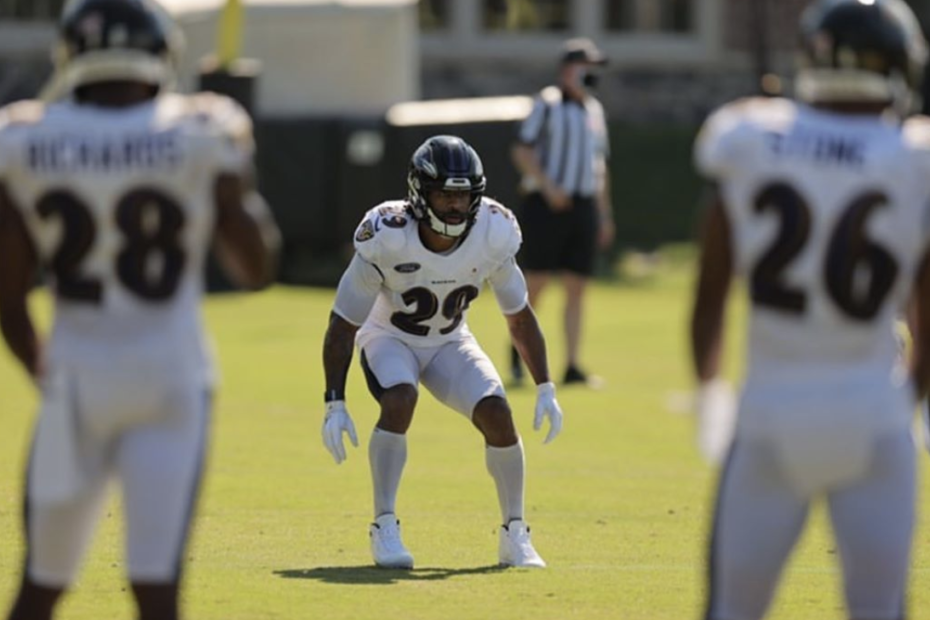 Baltimore Ravens Drop Superstar, Earl Thomas, After He Punches Teammate in the Face

The Baltimore Ravens announced on Sunday that they had terminated Earl Thomas’ contract for personal conduct that has adversely affected the team. 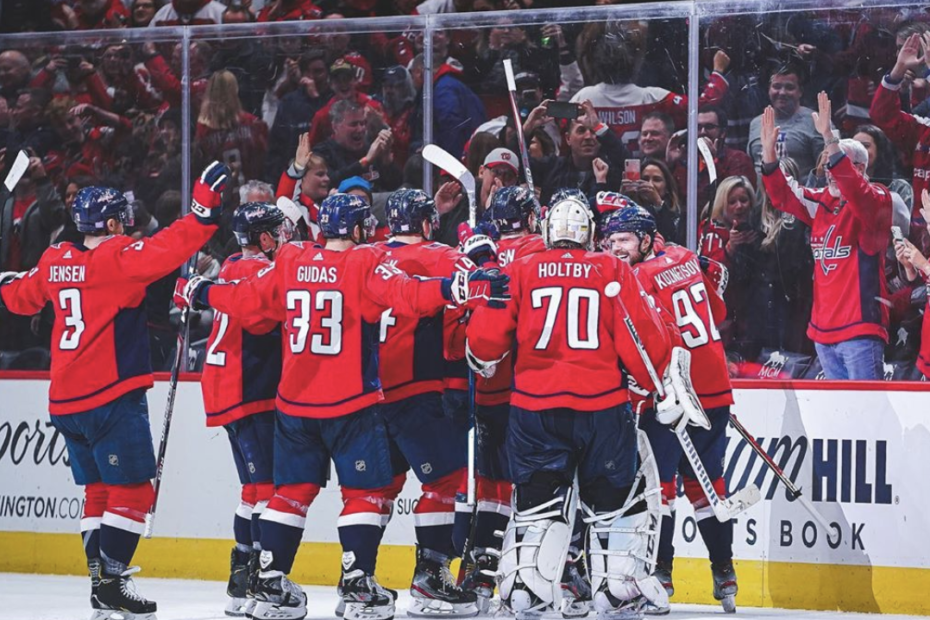 The Washington Capitals were eliminated from the Stanley Cup Playoffs by the New York Islanders in a 4-0 loss Thursday night. The Capitals managed to avoid getting swept after going down 3-0 in the series, but they couldn’t stave off elimination as they were bounced from the postseason after Game 5. After I had this Capitals team beating the Islanders and moving onto the second round, let’s take a look at why they were absolutely embarrassed by this Islanders team. 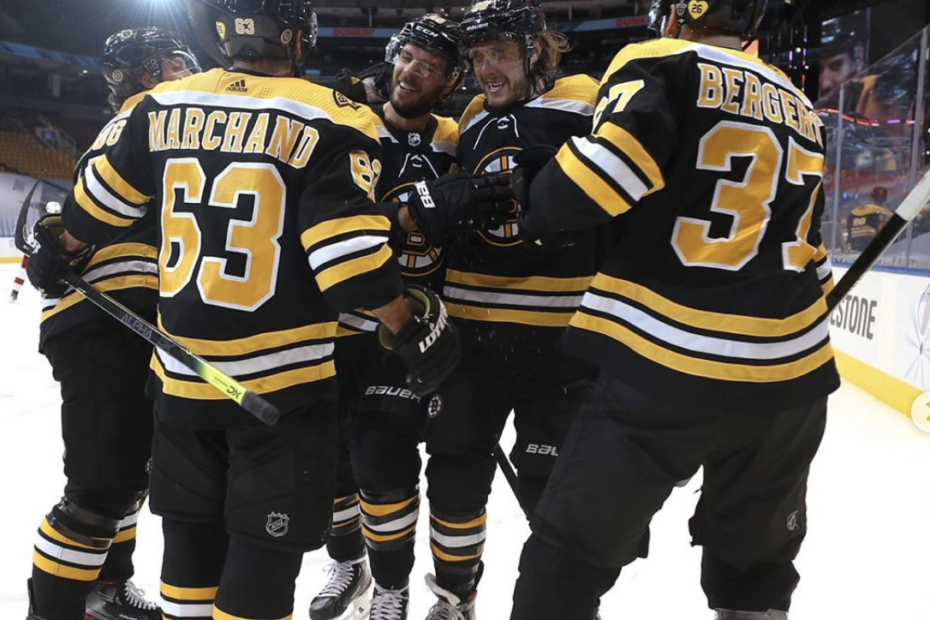 While the Carolina Hurricanes were technically the underdogs in their first-round matchup against the Boston Bruins, many believed, myself included, that the red-hot Hurricanes would steamroll the slumping Bruins. Yet the Bruins managed to extinguish the Hurricanes playoff push with relative ease, as they won the best-of-seven series in only five games. Let’s take a look at how a Bruins team that didn’t win any of their round-robin games beat the Hurricanes who I had making it all the way to the Eastern Conference Final in Edmonton. 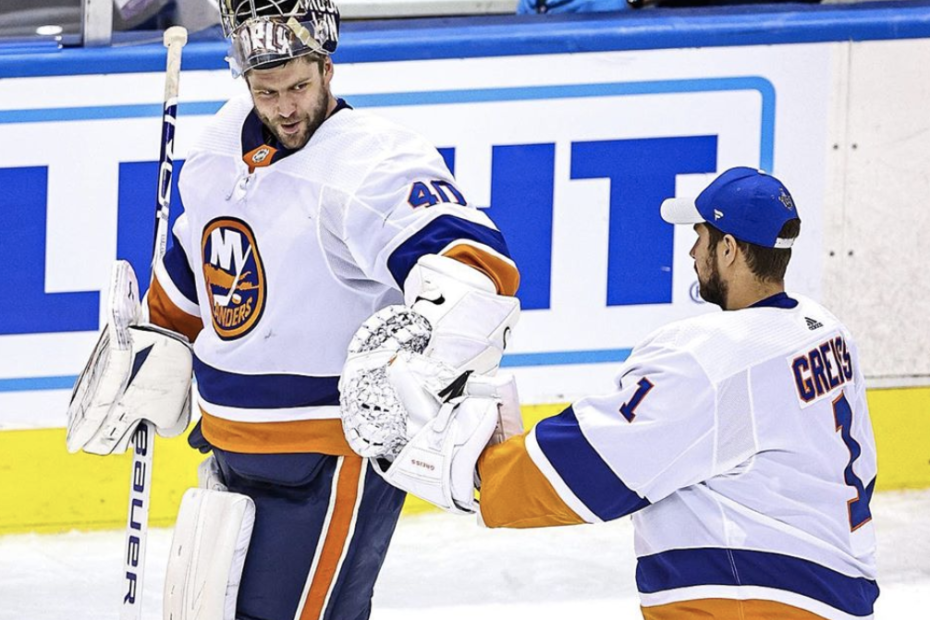 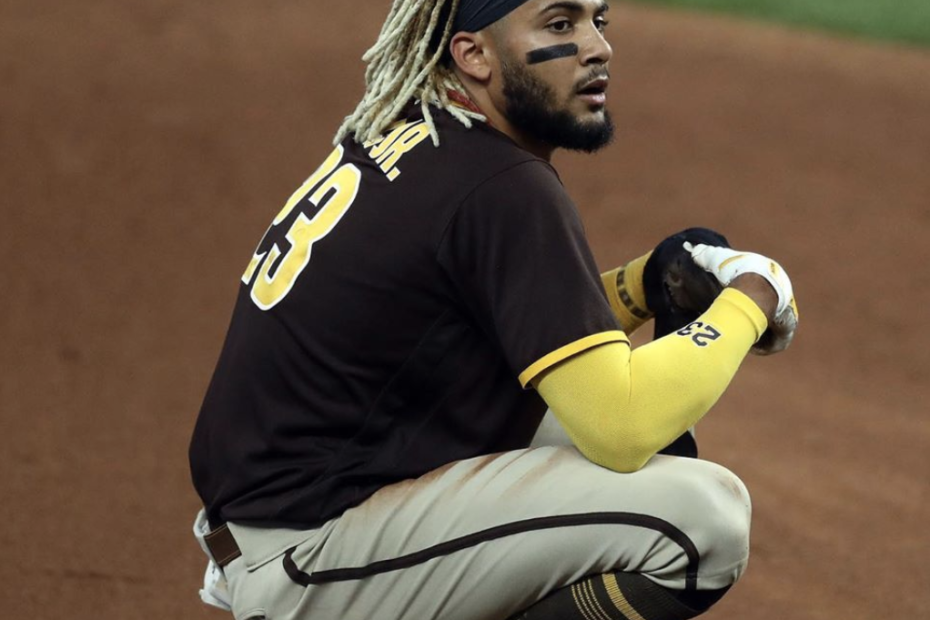 Fernando Tatis Jr. continued his monster of a season Monday night with a whopping 7 RBIs on 2 home runs in the San Diego Padres’ 14-4 rout over the Texas Rangers. Tatis’ highlight of the night came on a 3-0 pitch in the bottom of the eighth inning when he hit a grand slam into the right-field seats. 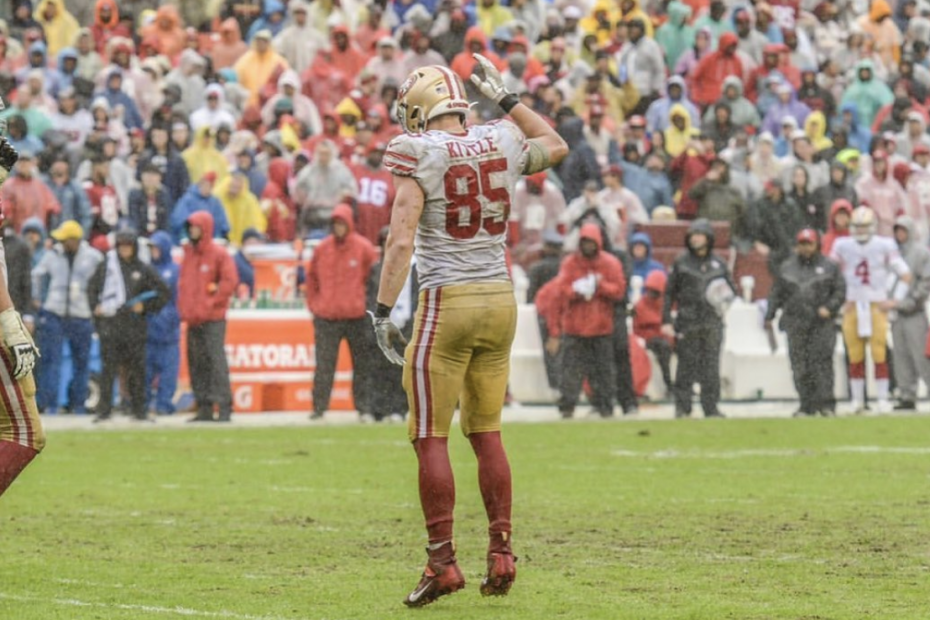 Over the past couple of years, the NFL has seen the importance of tight ends grow enormously. Super Bowl LIV featured two of the best tight ends in the NFL in Travis Kelce and George Kittle who each received contracts last week valued at over $14 million. With the talent of a team’s tight end being more integral to that team’s success than ever before, let’s take a look at the top ten tight ends in the NFL. 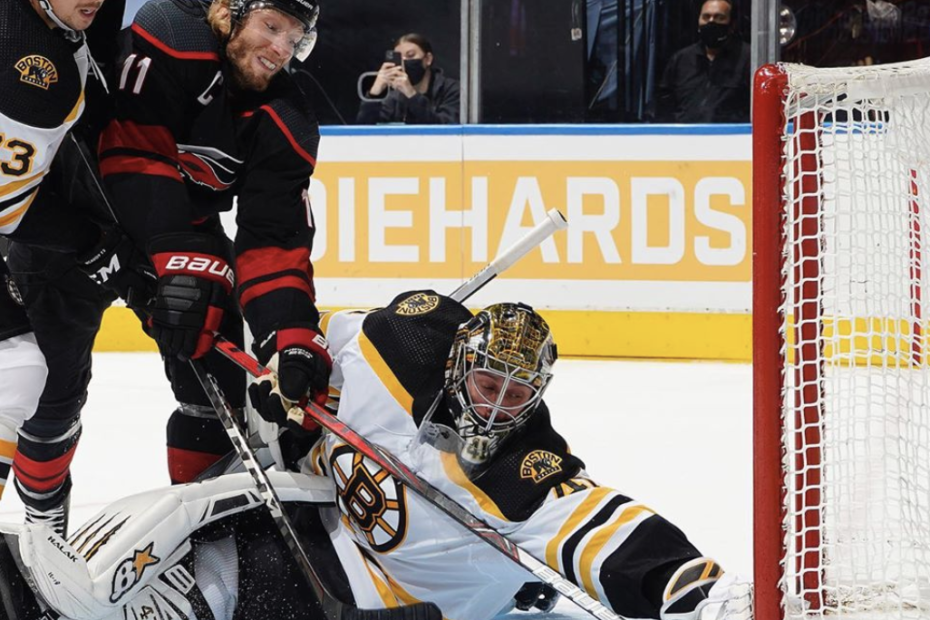 NHL Superstar, Tuukka Rask, Opts Out of the NHL Bubble to Spend Time with Family

The Boston Bruins are tied with the Carolina Hurricanes at one game apiece, but the Bruins’ released a statement on Tuukka Rask’s behalf Saturday morning, the rest of the series may be an uphill battle for Boston. 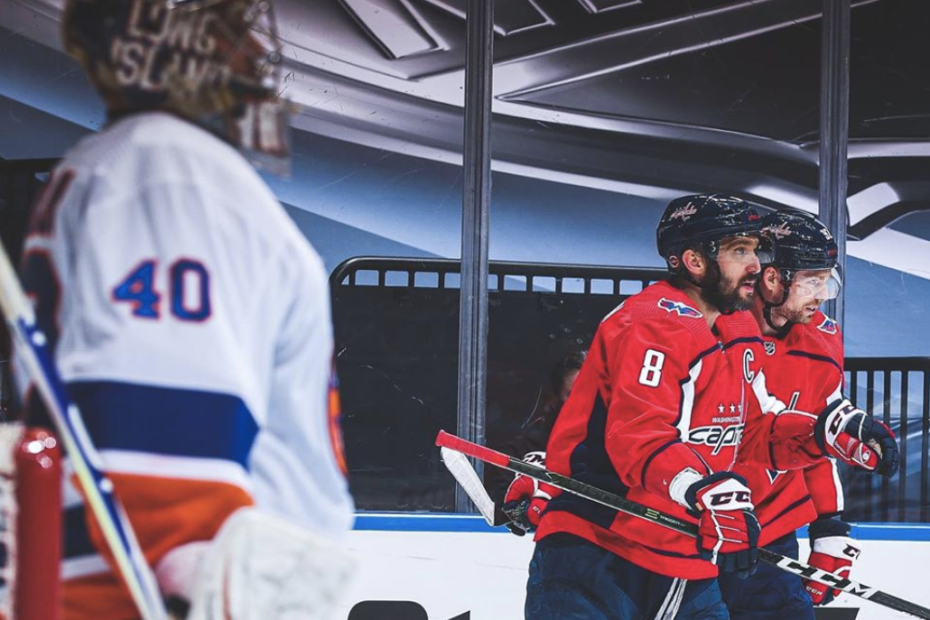